Home > Events > The Treaty of Versailles: A Hundred Years Later 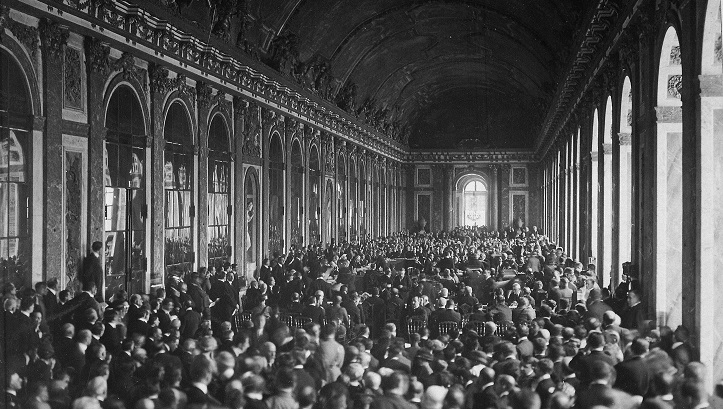 The Treaty of Versailles a Hundred Years Later

A century has passed since the Treaty of Versailles was signed on 28 June 1919. After WWI the treaty imposed peace terms which have remained the subject of controversy ever since. It also attempted to set up a new international order to ensure that there would never again be such a destructive war as that of 1914-18.

Professor MacMillan, a specialist in British imperial history and the international history of the 19th and 20th centuries, will consider if the treaty led to the outbreak of the Second World War and whether the attempt to create a new world order was a failure.