Home > Events > The Shaping of Christianity in China 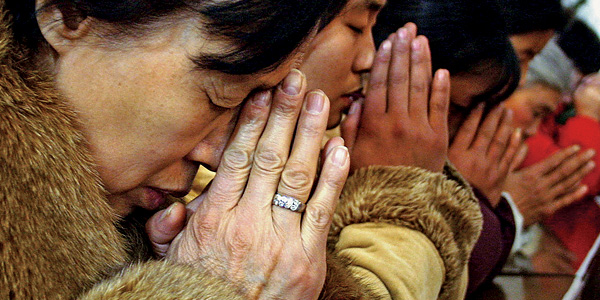 THE SHAPING OF CHRISTIANITY IN CHINA: A FRESH LOOK AT THE CONTRIBUTION OF INDIGENOUS CHRISTIANS

The focus of the conference will be on the role played by Chinese Christians in the shaping of Protestant and Catholic Christianity within China over the past century-and-a-half. This is not to ignore the significant role of foreign missionaries whose accounts have been well told, but to redress the balance and to bring to life the very important contribution of the many indigenous Christians, often marginalised in western-told histories, who spoke the language, understood the cultures, and were often the primary active agents in helping to spread a knowledge of the gospel.