Home > Events > The Pageants of St Albans: An Evening of Film and Music 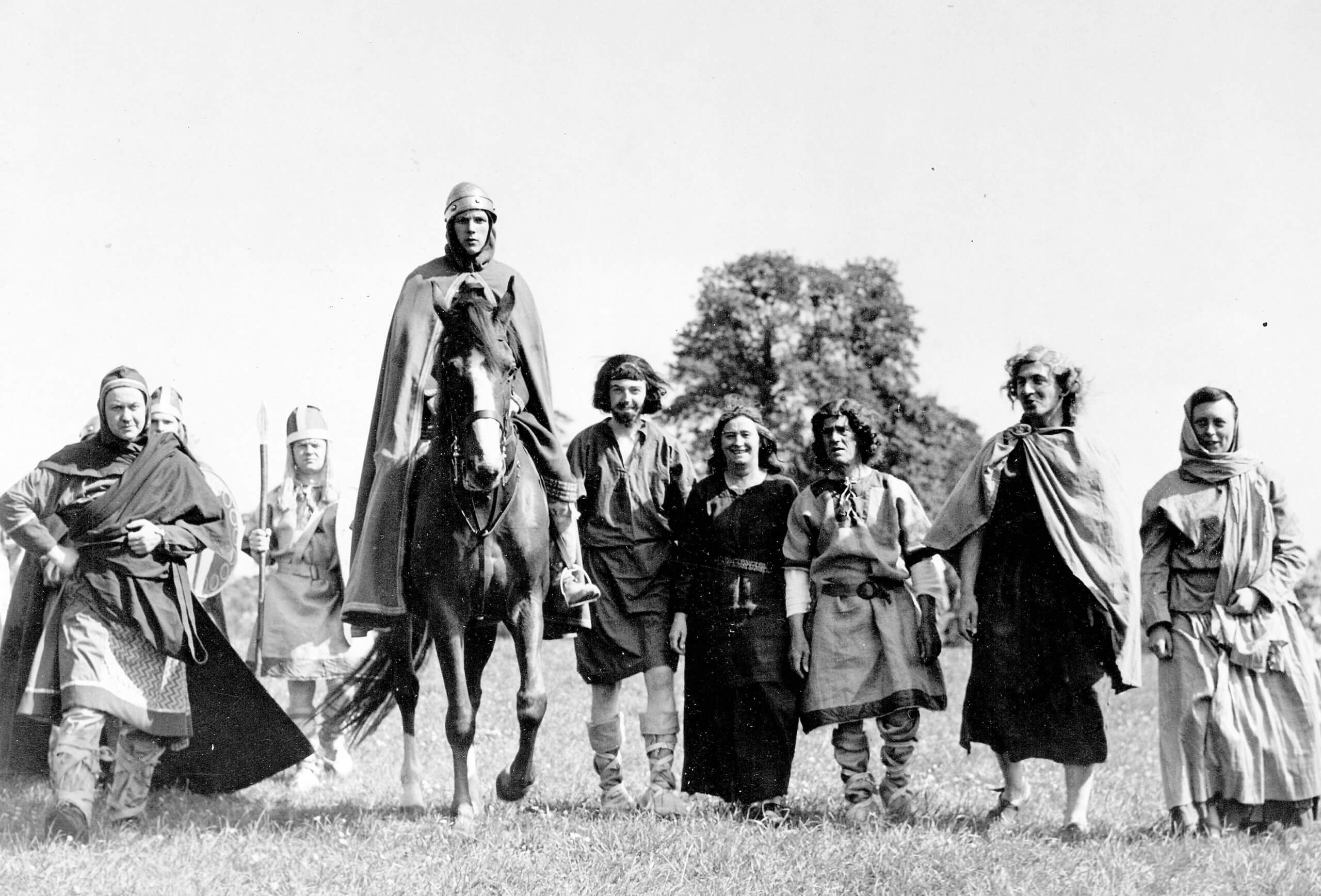 Get a fascinating insight into the St Albans pageants of 1948 and 1953 during this evening of film and music, associated with the “Redress of the Past” historical pageants project run by King’s College London, UCL and Edinburgh.In 1948 and 1953 spectacular costume dramas took place in Verulamium Park in St Albans.

These historical pageants, produced by Cyril Swinson, were performed by hundreds of local people in front of thousands of spectators. The actors reenacted scenes from St Albans history on a scale that is almost unimaginable today. There were kings and queens, abbots and monks, battle scenes, and even a dragon.

Peter Swinson, son of Cyril, will tell the story of his father’s involvement and will show restored colour film footage of the pageants. Some of the pageant music will also be performed.

There will also be an opportunity to visit the “Pageant Fever! St Albans Performs its Past” exhibition in the Keeper’s Galleries.

For more details, and how to book, see https://www.stalbansmuseums.org.uk/index.php/whats-on/pageant-films