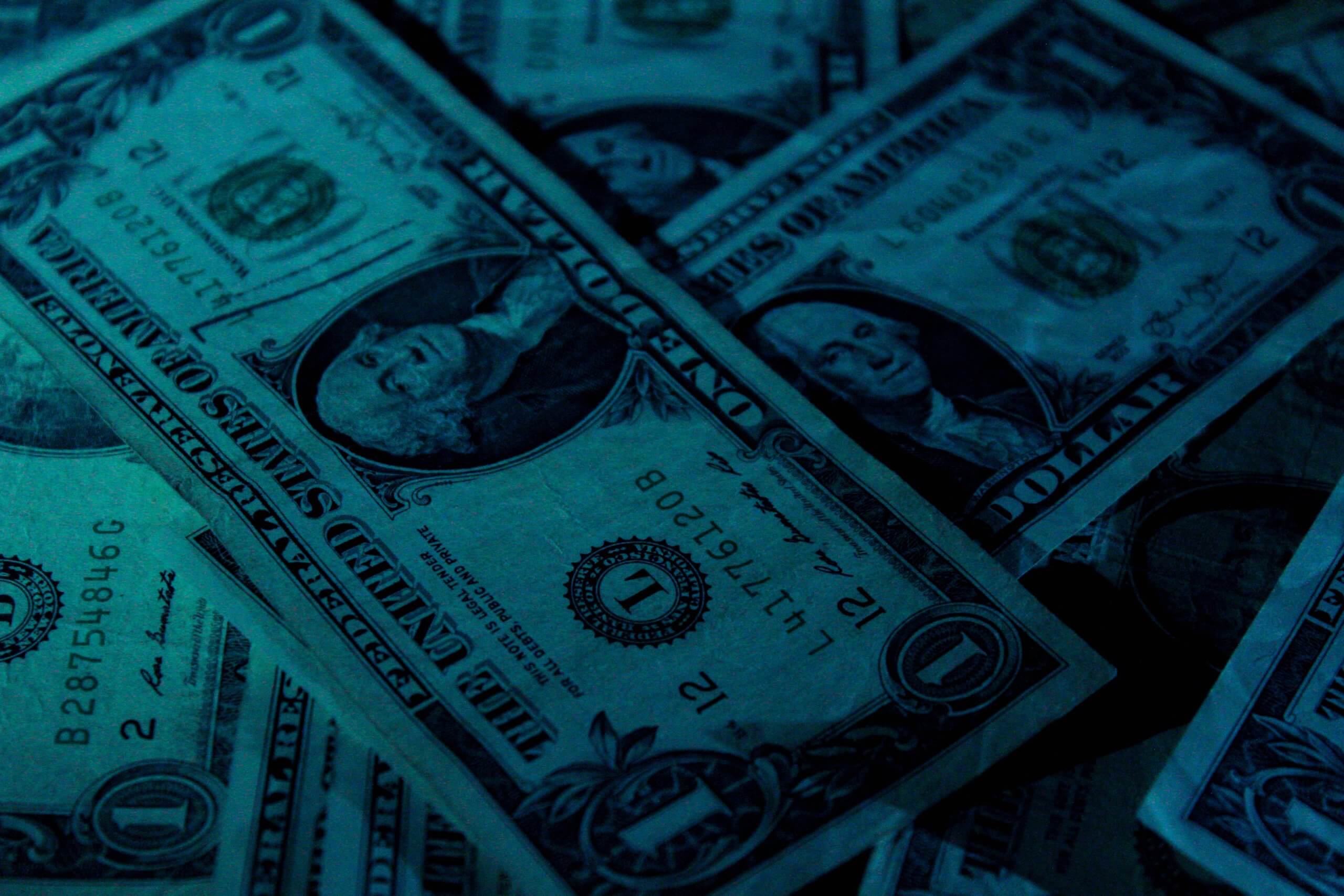 “DARK MONEY AND THE SUBVERSION OF GLOBAL POLITICS”

Chaired and introduced by Prof. Patrick Wright FBA at the British Academy, London.

Attendance is online via YouTube. Registration via Eventbrite (tinyurl.com/CohnGeoghegan)

PETER GEOGHEGAN is an Irish writer, academic,broadcaster and Editor-in-Chief of the award-winning news website openDemocracy. He led openDemocracy’s investigation into dark money in British politics that was nominated for a 2019 British Journalism Award and the Paul Foot Award. His latest book is Democracy For Sale: Dark Money & Dirty Politics.

In his talk Geoghegan will highlight the role and contribution of openDemocracy as well as its findings,discuss what is known of the world of the oligarchs in the current context, and consider the implications of an ecosphere in which an organisation like Twitter can be individually owned and controlled.

Highlighting themes pioneered by the work of Prof. Norman Cohn (1915-2007) in The Pursuit of the Millennium (1957) and other publications, the event is cosponsored by The Norman Cohn Trust, which exists to promote greater understanding of disruptive extremism and its forms, and the Centre for the Critical Study of Apocalyptic and Millenarian Movements (CenSAMM), which promotes scholarship across the domain of apocalyptic and millenarian studies.