Home > Events > The Making and Unmaking of Identities and Connections in Early America and the Atlantic World, 1650-1850 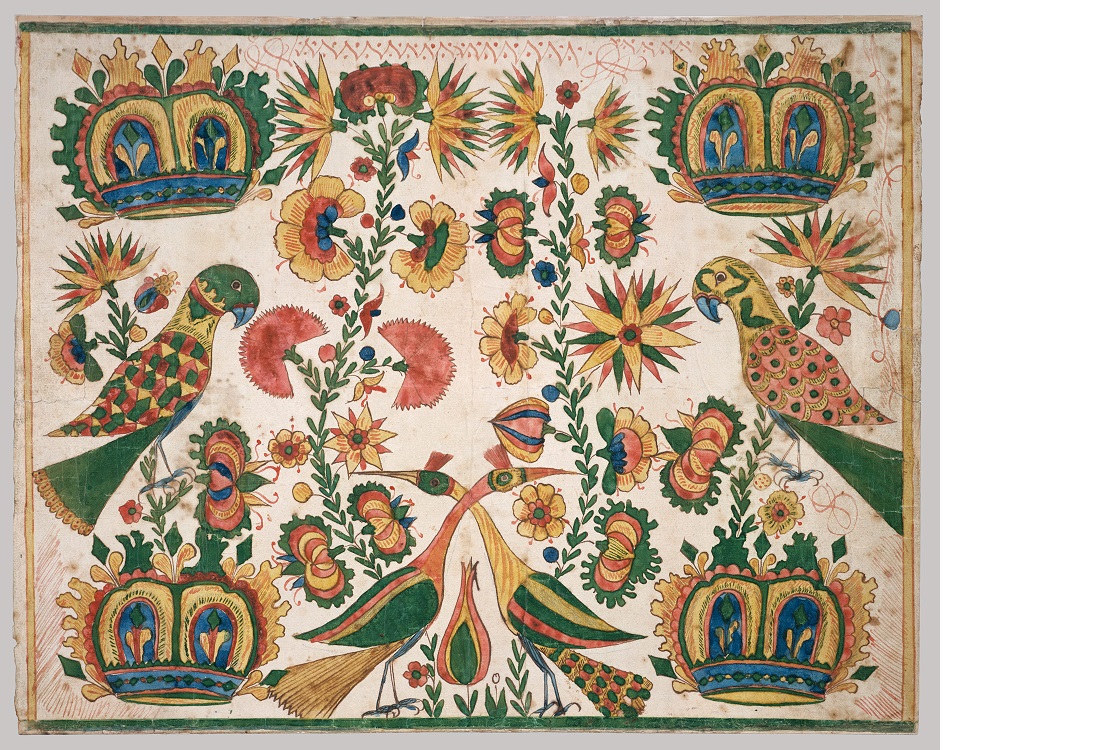 The 7th biannual meeting of the European Early American Studies Association convenes in London 14-16 December 2018 at King’s College London and Queen Mary University of London. The conference theme for EEASA 2018 is “The making and unmaking of identities and connections in early America and the Atlantic World, 1650-1850.”

Issues of identities and connections were as pertinent to the inhabitants of early America and the Atlantic World as they remain today. Up until the mid-nineteenth century, the geopolitics of the Americas were in constant flux. European and indigenous empires emerged, competed, expanded, contracted and collapsed. New nations and unions were formed and reformed. Identities and loyalties were transitory, political and cultural borders permeable. Weak centers fostered local autonomy and a politics of negotiation interspersed with violence governed relations between neighbours and between peripheries and metropoles alike. New markets appeared, expanded, and disappeared. In this constantly changing world of risks and opportunities individuals had to charter an uncertain course in their business, family, and civic life, often responding to forces and events beyond their control.

The conference will feature over eighty speakers, and the full programme schedule can be viewed at https://warwick.ac.uk/fac/arts/cas/eeasa/conferences/london2018/.

We also still have a number of openings for panel chairs (indicated in the programme). If there is a specific panel you have an interest in chairing, we would be delighted to hear from you. Please contact us at eeasa2018@gmail.com.