Home > Events > The Last Royal Rebel: the Duke of Monmouth 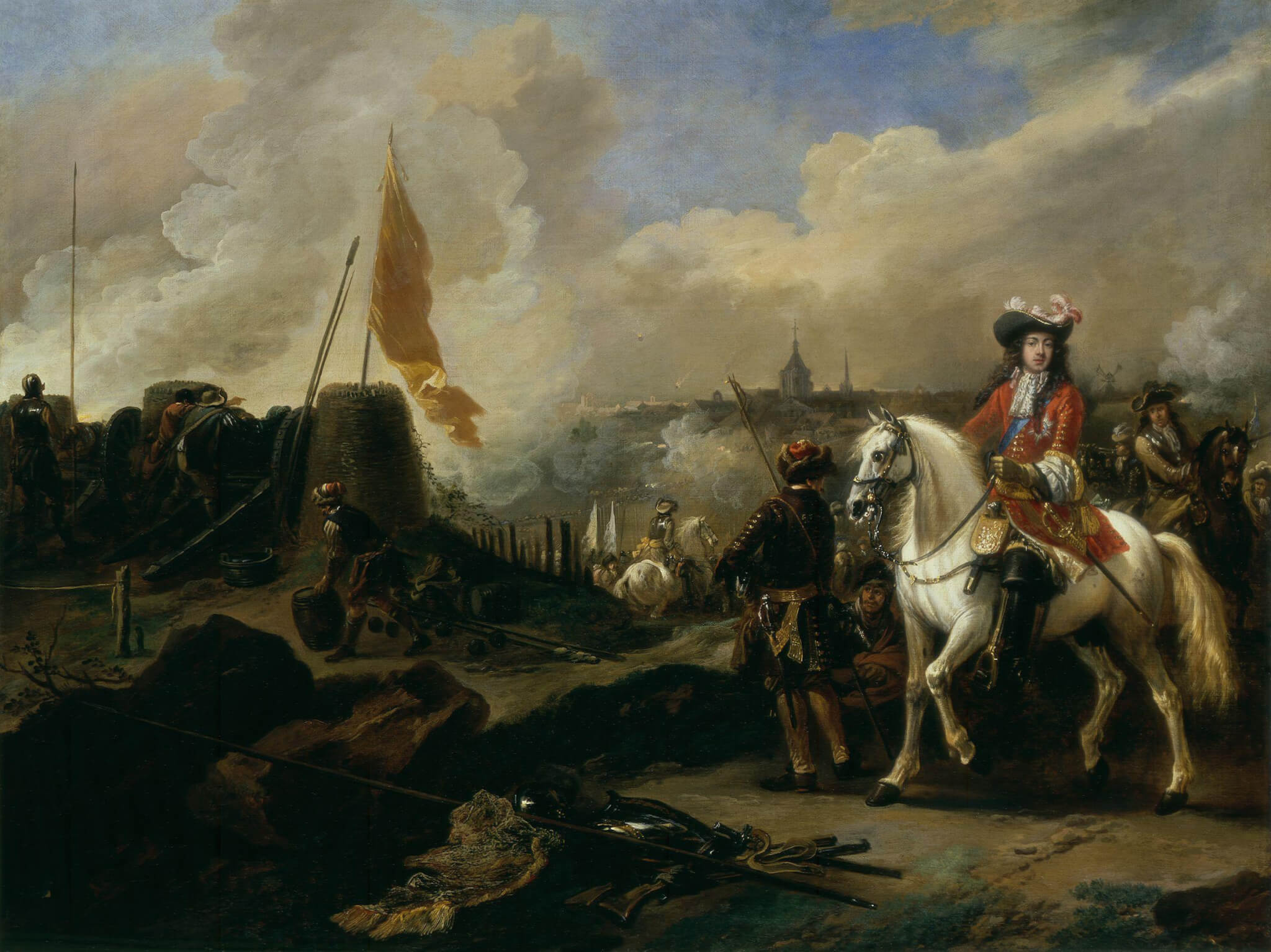 In June 1685, James, Duke of Monmouth, the adored illegitimate son of Charles II, invaded England. Leading his rebel army into battle would be the final dramatic act of an extraordinary life.

He was born in the year Charles I was executed and at just seven was kidnapped from his mother on his father’s orders. From a childhood spent in the backstreets of Rotterdam, he grew to command the ballrooms of Paris, the brothels of Covent Garden and the battlefield of Flanders.

This talk charts how this Restoration playboy, described by Pepys as ‘vicious and idle’ grew from his unpromising beginnings to become a man of courage and principle – willing to risk everything for honour and liberty.

Anna Keay is a historian and broadcaster, and Director of the Landmark Trust. She was previously Curatorial Director of English Heritage and a curator at Hampton Court. Her books have included ‘The Magnificent Monarch: Charles II and the Ceremonies of Power‘, ‘The Crown Jewels‘ and ‘The Elizabethan Tower of London‘.