Home > Events > The Gay Soldier in Britain after 1982: and the Masculine Military Ideal 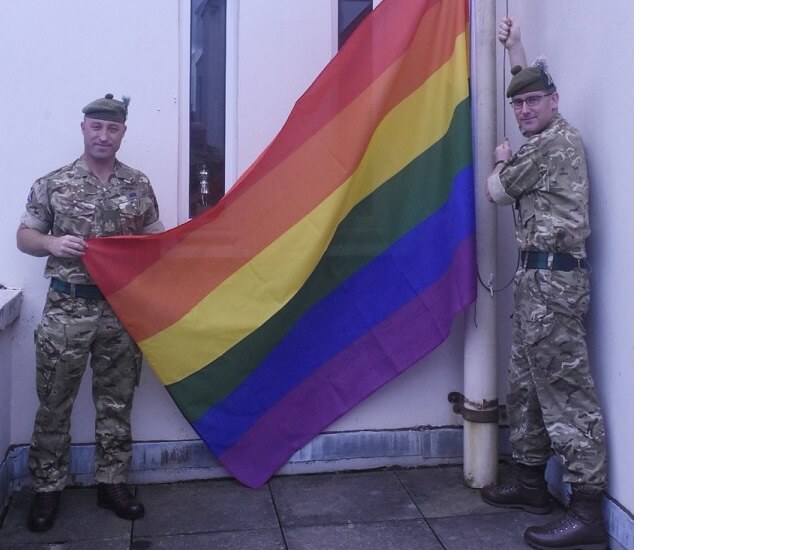 In a 1992 survey the vast majority of serving officers found the idea of serving with gay colleagues ‘repulsive’, yet eight years later homosexuality in the armed forces was legalized. How did the Army and the men within it cope with this transition?

Drawing on oral history interviews, Lee Arnott (Birkbeck/Imperial War Museum) explores what it meant to be a gay soldier in a time of dramatic societal and structural change.