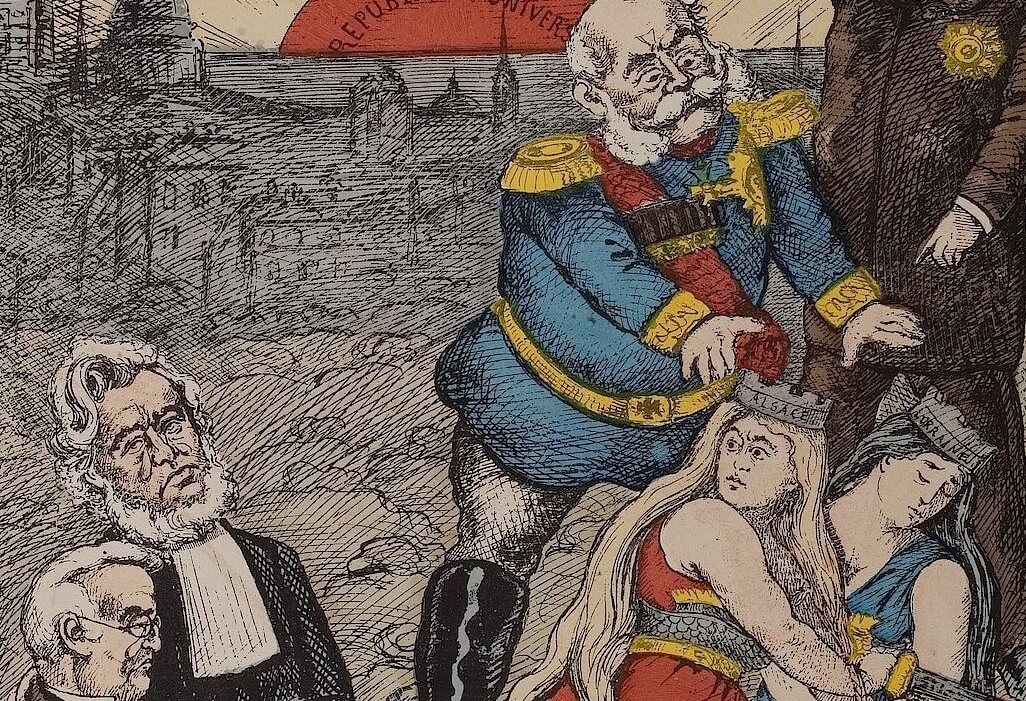 The Franco-Prussian War of 1870-1871 is widely acknowledged to have been a cause of intense political, social and cultural conflict, a shaping element in modern French and German nationalism, and a significant factor in international tensions prior to 1914. The 150th anniversary in 2020-21 provides an opportunity to re-evaluate the impact of the Franco-Prussian War as a turning-point for Europe.

This conference aims to explore how the Franco-Prussian War triggered a range of upheavals, encompassing the international arena, the military and civilian experiences of the war, and the mobilisation of national sentiments. These turning-points will be analysed not as moments of sudden rupture, but as a series of short, medium and long-term national and transnational shifts.