Home > Events > ‘The First World War and its Aftermath: The Shaping of the Middle East’ conference 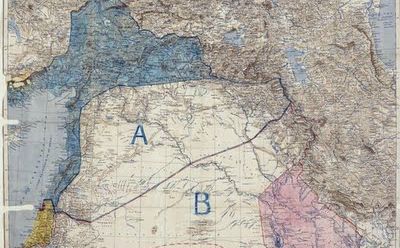 The course of the First World War, as it played out in the Middle East and the political and cultural changes around it, shaped the modern Middle East: The Ottoman and the Russian Empires fought each other for supremacy in the region – neither succeeded nor survived the fight. Both sides tried to use notions of Islamic unity and Pan-Arabism to their own advantage: Sultan Mehmed V called for a global Muslim jihad against the Entente Powers, while Britain stirred Pan-Arabism with little intention of honouring promises made in the process. At the end of the First World War four multi-ethnic empires lay in ruins….