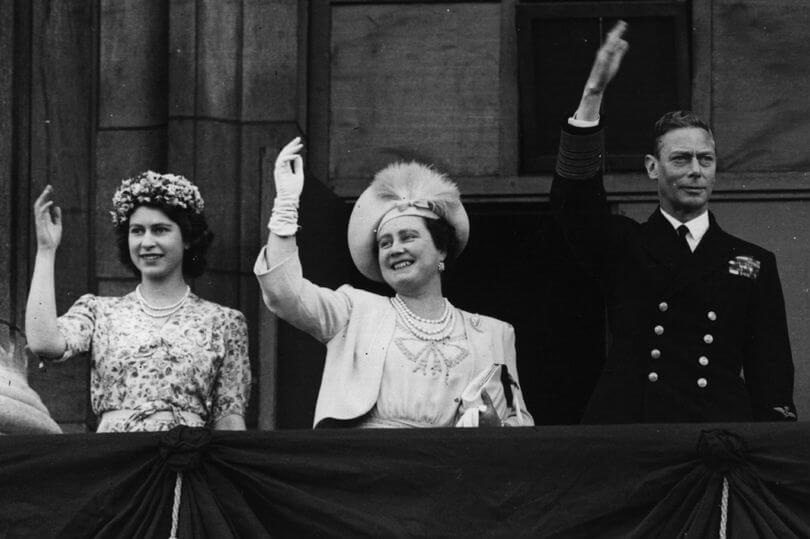 Join us for a panel discussion on the British monarchy’s use of mass media from the 1930s.

This event focuses on a new book by Edward Owens: The Family Firm: Monarchy, Mass Media and the British Public, 1932-52, published in November 2019 by the University of London Press.

This event will consider the forms of media adopted, public reactions to new media, changing images of the royal family, and the role of the media in restoring trust in the monarchy.Joining Edward to discuss his book and its themes are the modern British historians, Professor Heather Jones (UCL), Professor Philip Williamson (Durham), and Professor Jo Fox (IHR). They’ll also consider more recent developments in the complex relationship between the royal family and the British media.

The Family Firm is the first book in the new IHR and Royal Historical Society publishing series, ‘New Historical Perspectives’, dedicated to early career researchers. Edward’s book is available, free as Open Access, allowing everyone who attends this event chance to read up in advance of the discussion.

This event is free to attend but advanced registration is required