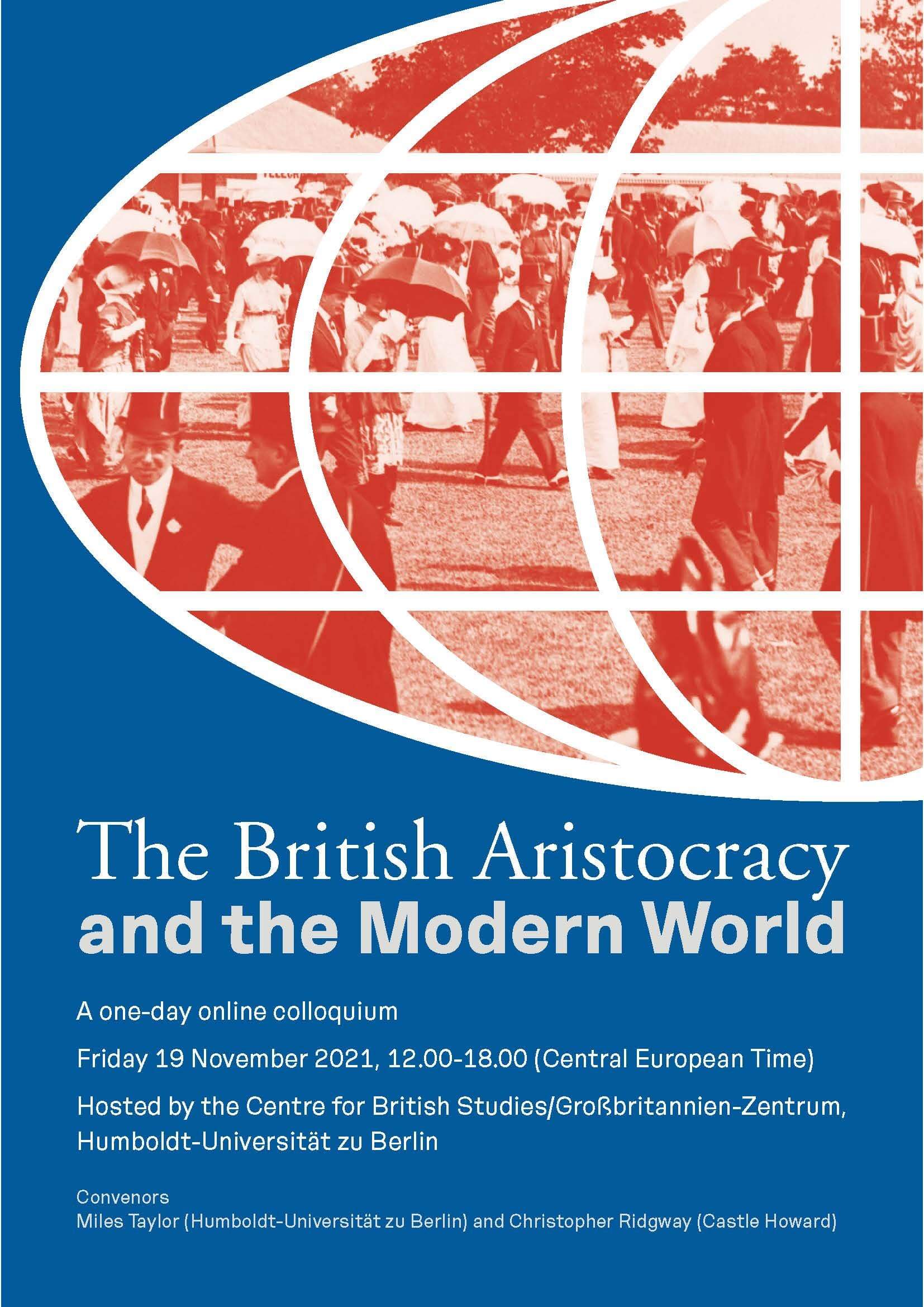 In the thirty years since the publication of David Cannadine’s The Decline and Fall of the British Aristocracy the landed elite of Britain may have witnessed changes to their political and economic power but they remain far from extinct. In 1999 Tony Blair’s Labour government banished all but 92 hereditary peers from the House of Lords, and since the turn of the millennium a new financial super-class has emerged in the UK and elsewhere, their fortunes derived from commerce and digital technology, and not the land. Yet, the legacy of the aristocracy endures. One-third of Britain’s land still belongs to the aristocracy. Around the world, as French economist Thomas Piketty has revealed, the dynastic rich list has emerged stronger than ever since 2000.

Moreover, partly inspired by Cannadine’s book, we now know much more about the ways in which the aristocracy established their hold on modernity, and how they have lasted so long. The slave trade, empire and networking through marriage and patronage, it has been shown, all played a part in the rise of the landed elite, and successful lobbying of the Treasury and partnerships with the heritage and tourist industries, as well as careful management of estates, have softened its decline. Many key questions remain however. How much was this a distinctively British story, to what extent were things different in Scotland and Ireland? Does ‘decline and fall’ accurately describe what happened to landed elites in other countries, particularly in western Europe? Was the ‘soft’ power of the aristocracy – their role in the arts, philanthropy and higher education – as significant as their political and economic sway? This online workshop brings together a wide-ranging group of scholars to explore The Decline and Fall after three decades, developing its themes in new ways, and investigating other aspects for the first time.