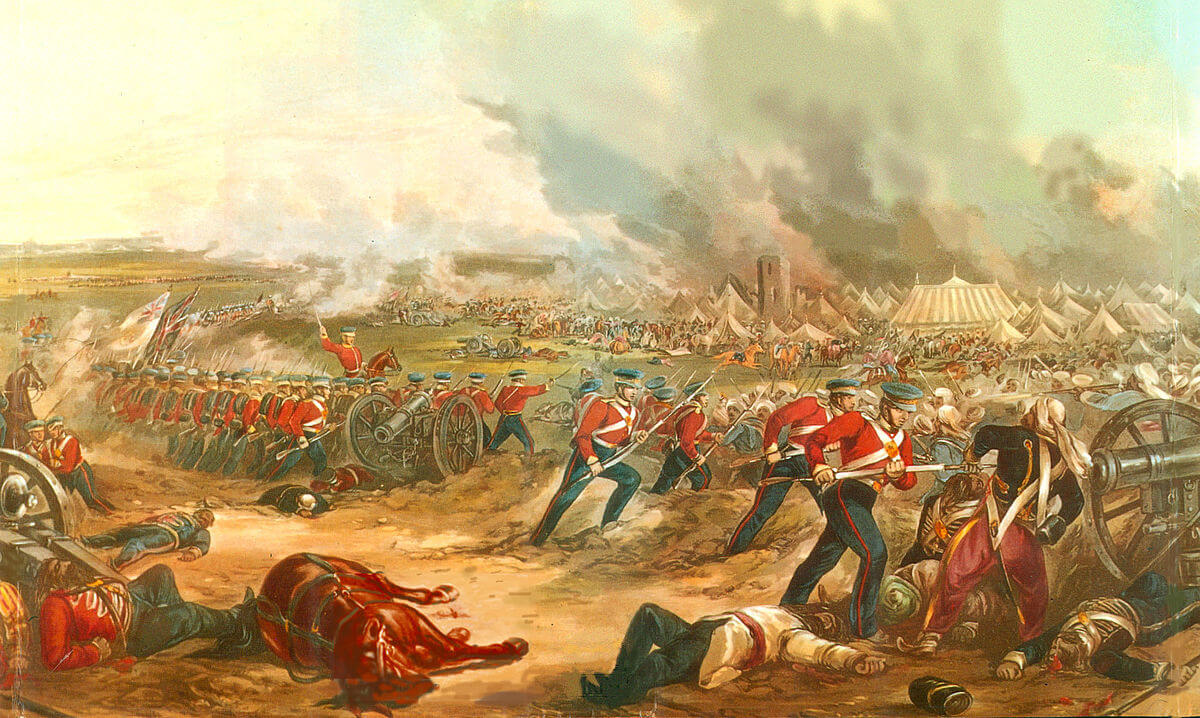 One hundred and seventy five years ago, General Sir Hugh Gough, Commander-in-Chief of British Forces in the East Indies, accompanied by the British Governor-General of India, Sir Henry Hardinge, led the forces of the British Army and the East India Company into the Punjab. The two conflicts that followed, known as the First and Second Anglo-Sikh Wars (1845-46 and 1848-49 respectively), further expanded British rule in India and shaped the history of the sub-continent. We are delighted to announce that the Victorian Military Society’s annual seminar in 2020 will be held at the Civil Service Club, London SW1, on the theme of the Anglo-Sikh Wars, and we have a distinguished panel of speakers including: