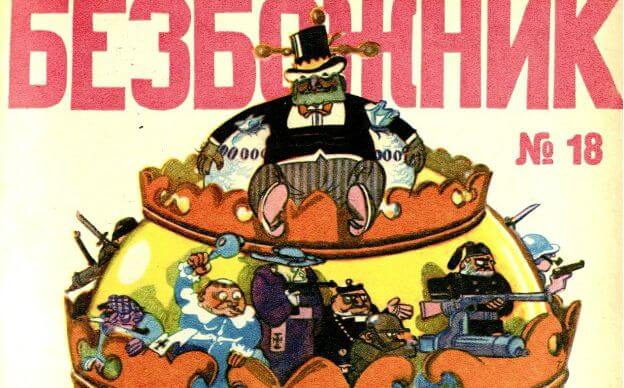 This symposium will examine how the shock waves of antireligious violence in countries like Mexico, Spain, and the USSR converged with intellectual and social projects to reorder the church-state systems shaken up as a result of the First World War, producing what can be described as a transnational culture war. The following contributions will treat religious-secular fronts—both real and rhetorical—as sites of differentiation, identity construction, and exchange, and thereby offer new perspective on the secularist left, the religious right and points in between.
This symposium will inaugurate the international research network Socialism and Religion in the Twentieth Century.