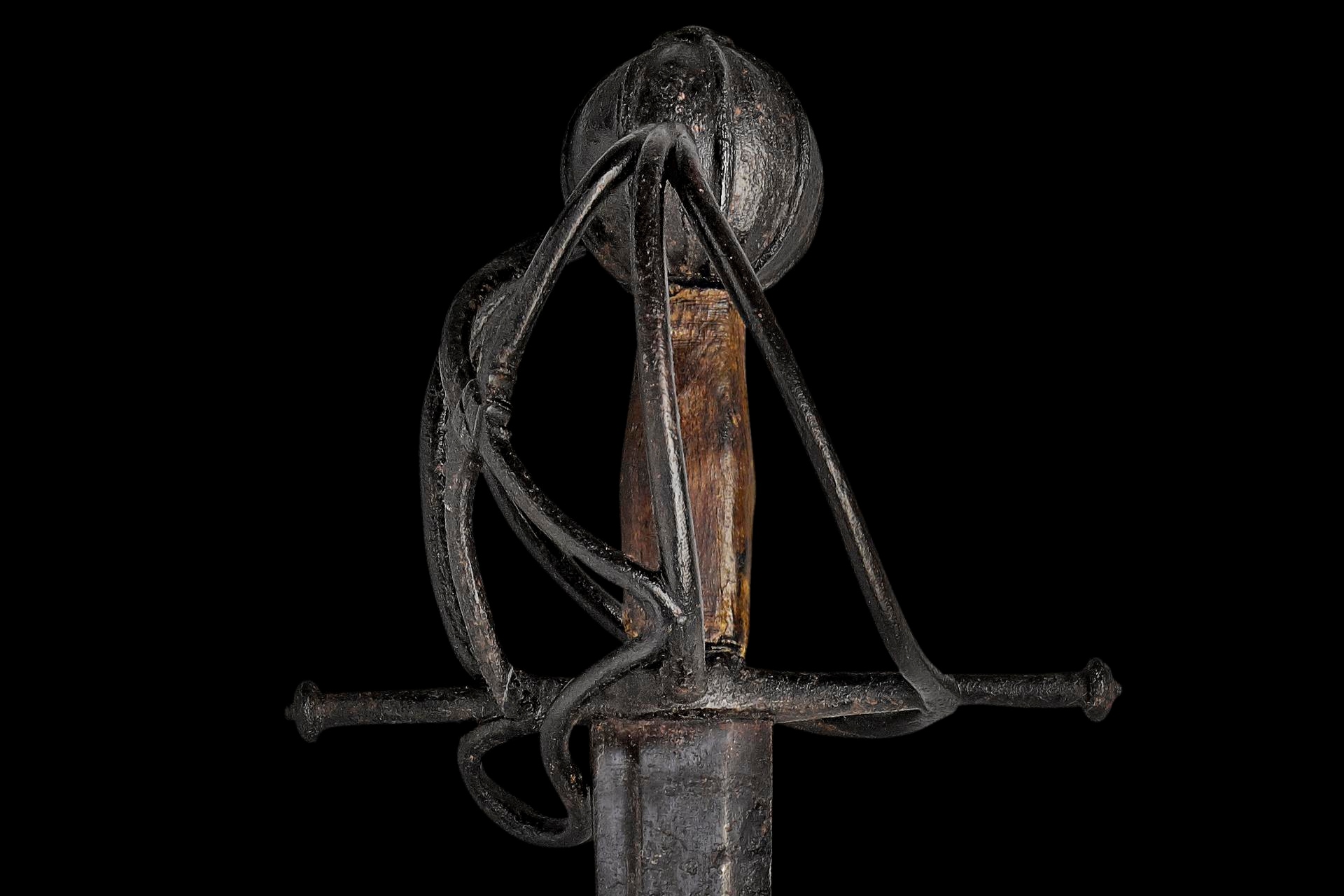 What were the weapons of Elizabethan England? How were they used? Who taught others to defend themselves? Join Jacob Deacon to learn more about an exciting collection of 16th-century fencing treatises and explore the swords and swordplay of Elizabethan society.

Many of the fascinating answers to these questions lie in a series of books written in the late 16th century by various fencing masters, men who made their living by the sword.

Exploring these books reveals how people in the 1500s defended themselves in a variety of situations, including deadly duels, brutal brawls, and popular public fencing examinations. Such works also highlight the growing Italian influence on England’s fencing culture, and the backlash it provoked from English swordsmen. Other important clues about how Elizabethans learned to fight come from the records of the Company of Masters of Defence – England’s first and only fencing guild – whose members even included the queen’s favourite clown!

To sign up to learn about this captivating aspect of England’s ‘golden age’, go to https://royalarmouries.org/event/swords-and-swordplay-in-elizabethan-england/

This event will take place online.