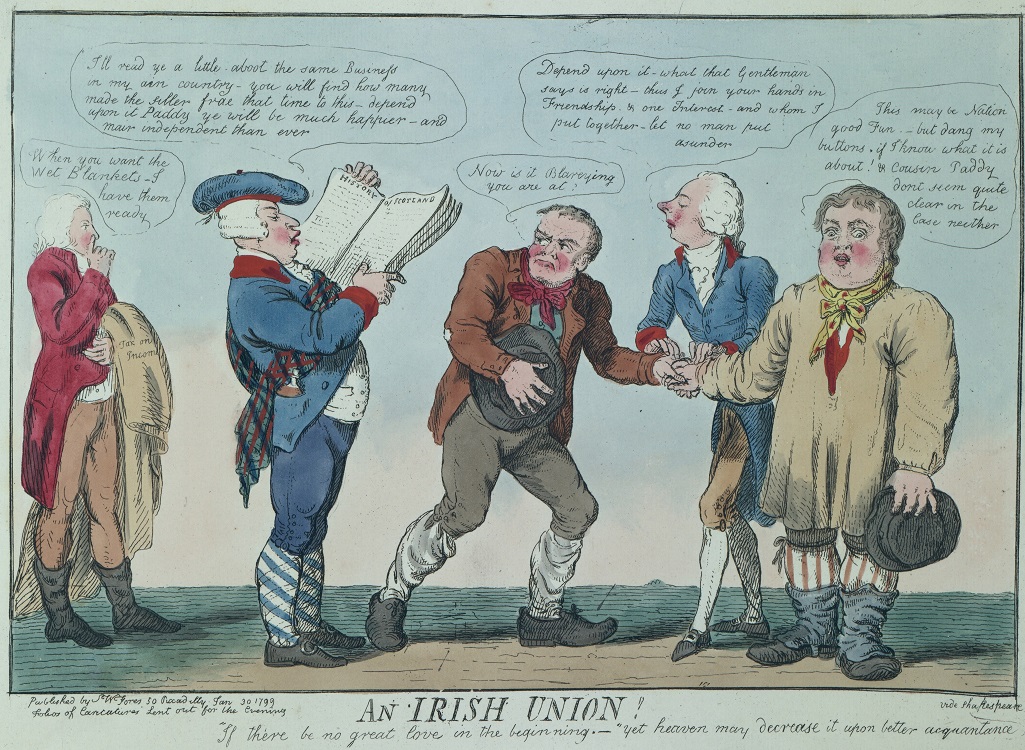 It is not easy, recent events suggest, to end political unions. From the late medieval period, the political structure of much of Europe was dominated not by nation states, or even by empires, but by various forms of political union, whether personal, dynastic, real, or federal in nature. Unions were often more than dynastic relationships; they sought in various ways to reconcile the tension between the claims of legitimate authority, identity, and territory. While some personal unions proved short-lived, many survived, deepened, and changed over time. The question of union has dominated political debate in the United Kingdom for at least two decades. As the UK government seeks to extract the country from one political union, it is also seeking to maintain the very different political union by which the UK is constituted. The UK has, since 1999, been transforming itself from a unitary state into a complex, plurinational union in an open-ended process that has been greatly complicated by Brexit. In Spain, the forces of Catalan nationalism have mounted a fundamental challenge to a union first established in 1469; it is unclear whether it will survive. Yet the study of unions within a comparative framework has seldom been attempted. One of the problems is that unions have never fitted comfortably into the story of the rise of the nation-state, which has long dominated definitions of political modernity. Nevertheless, despite the very real challenge of political nationalism in the nineteenth and twentieth centuries, political unions have proven remarkably resilient, despite the powerful appeal of nationalism, developing common institutions, common identities, and modes of thinking that—as the Brexit talks and the 2014 debate over the Scottish referendum revealed—can be extremely difficult to dismantle or disentangle. The political agreements that constitute unions frequently institutionalise the differences between the union’s constituent parts, which in turn can provide the institutional basis in which a nationalist challenge can embed itself. That challenge, however, can force unions to rethink their basis, and prevent the relationship ossifying.

This symposium seeks to lend historical context to current political debates. It brings together historians, political scientists, and journalists to discuss the resilience and persistence of political unions across the last five centuries. It will look at the flexibility of unions—the ways in which they changed and adapted over time to accommodate the changing demands of modernity, or to meet nationalist challenges—and consider the reasons why they end, or might end, and their cultural and political legacy after they end. The symposium opens and closes with two public events: on Scotland & Catalonia by Sir John Elliott on the Tuesday evening in the Sir Duncan Rice Library, and a roundtable in which journalists and academics discuss Sir John’s new book Scots & Catalans on the Wednesday.

TIckets for the two public events can be obtained through Eventbrite:

For the full programme and registration information see: https://www.abdn.ac.uk/riiss/events/13567/