Home > Events > Southampton Stonewall Lecture 2023: ‘LGBTQ in a Time of War: The Queer History of the Russian-Ukrainian Conflict’, by Professor Dan Healey 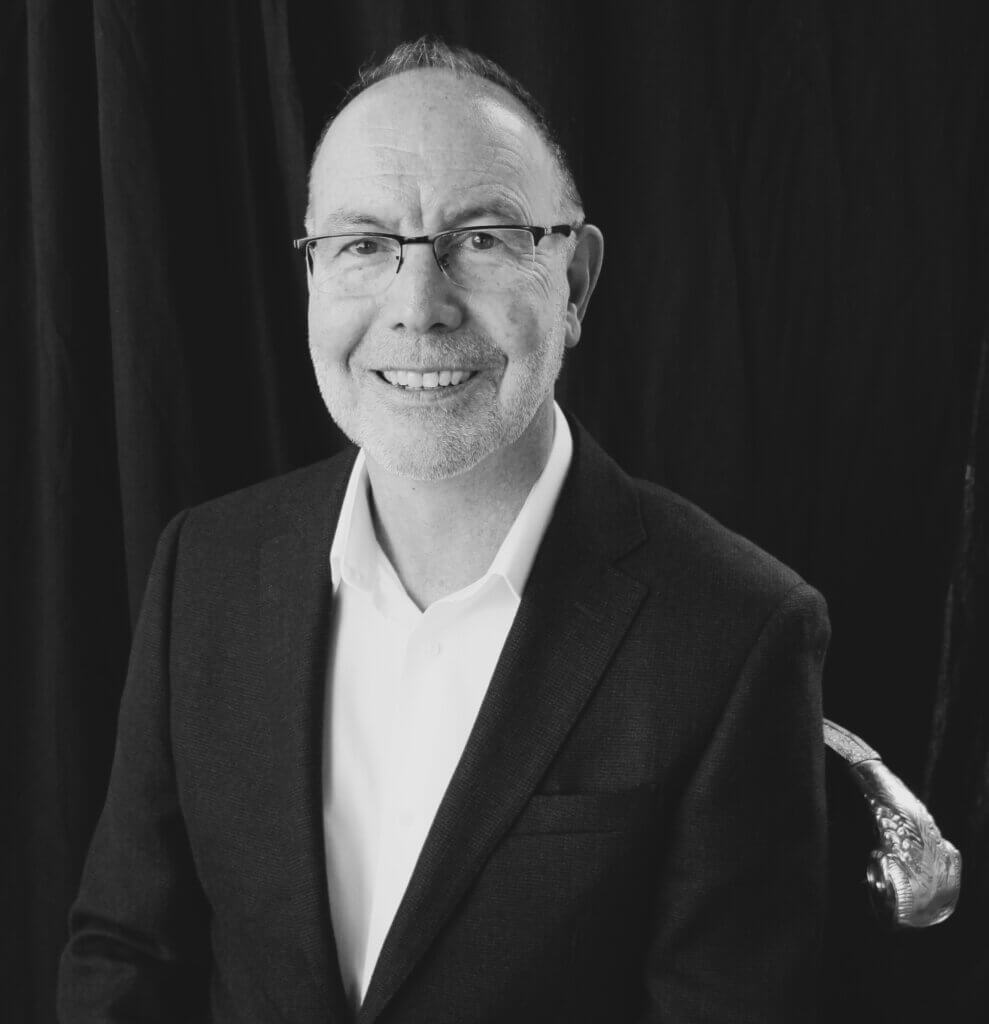 While President Vladimir Putin’s war against Ukraine may seem to have little relevance to LGBTQ politics, in Putin’s own statements and decrees he has argued that one aim of the February 2022 invasion was to prevent the spread to Russia and its neighbours of ‘Western’ forms of tolerance for LGBTQ ways of life. Anti-LGBTQ campaigns in the Russian parliament and media have amplified the anti-Western sentiment that drives public support for the war against Ukrainian independence.

The Kremlin’s official homophobia has evolved over two decades, mirroring the shape-shifting of Putin’s image and methods of rule. This lecture will explore how Putin’s use of state-backed homophobia has developed under his leadership. What are the historic roots of this homophobia which resonate with many Russian voters?

This event will take place online and in-person at the University of Southampton: Avenue Campus, Highfield Lane, Southampton, Hampshire SO17 1BJ