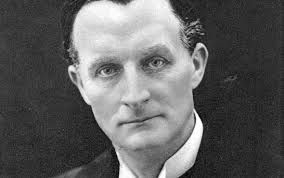 This one-day conference organised by the Foreign and Commonwealth Office and the London School of Economics, focuses on reappraising Britain’s decision to enter the First World War and on the role played by the British Foreign Secretary, Sir Edward Grey. The conference will examine not only the July-August 1914 crisis but also the pre-war decade of relations between Britain and the Central Powers and between Britain and the Entente. It will consider how other Powers viewed British policy as well as how Britain viewed them. And although its focus will be on Grey’s personality and leadership, the Foreign Office and the diplomatic corps, attention will be given as necessary to other parts of Whitehall, to Westminster politics, and to British public opinion more broadly.

Attendance if free but numbers are limited. If you are interested in attending please RSVP, by 6 October, to historianevents@fco.gsi.gov.uk to be added to the registration list.