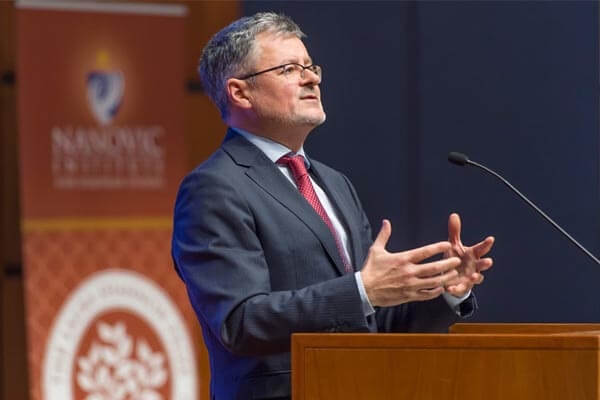 The Queen Mary Public History Unit presents Sir Christopher Clark, the Regius Professor of History at the University of Cambridge, for a lecture on ‘Power’.

Clark has written widely on the history of 19th Century Germany and continental Europe. In 2000 he published a study of Kaiser Welheim II under the Pearson Longman series Profiles in Power.

His Sleepwalkers: How Europe went to War in 1914 was met with critical acclaim in both Britain and Germany; including the Sunday Times and Independent books of the year 2012 and Financial Times book of the year 2014.

The lecture shall start at 19:00 and will be followed by a drinks reception to which all attendees are invited. Please arrive promptly to guarantee entry.