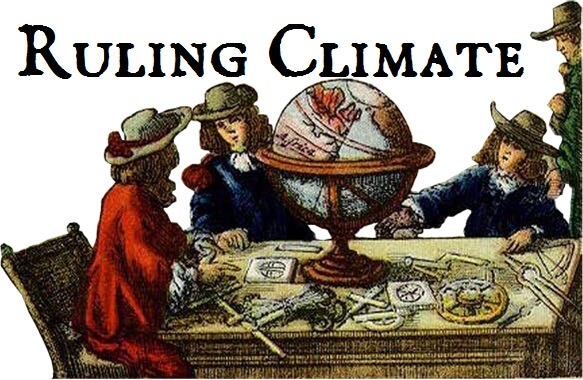 ‘Ruling Climate’ is a one-day conference which aims to explore the relationship between cultural perceptions of the environment and practical attempts at environmental regulation and change between 1500 and 1800.

The conference is focussed around three main themes:

– continuities and discrepancies between ancient and early modern climate theories: how were classical theories of climatic influence received and adjusted in the early modern period? How did the understanding of climate itself change over time?

– the relationship between theories of climatic influence and the development of strategies to cope with/modify climate and the environment. e.g. through agricultural improvement, increased human settlement, drainage, deforestation, etc.

The full conference website, along with online registration, can be found at http://warwick.ac.uk/RulingClimate