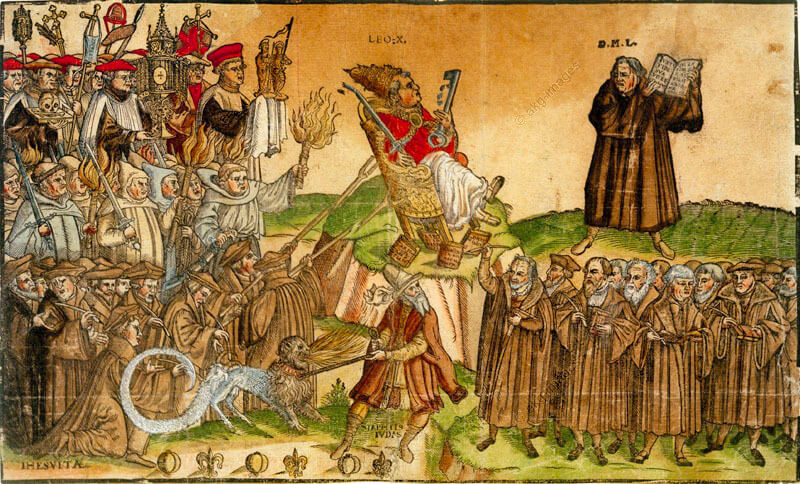 For the past thirty years, the ‘confessionalization’ thesis has framed our understanding of the Reformation era, and has divided post-Reformation religion into distinct, parallel confessions. On the Protestant side, this has favoured – and produced a false equivalence between – the two confessions legally recognised by the Peace of Westphalia, Lutheran and Reformed Protestantism. In this lecture, Professor Ryrie will argue that the broader term ‘Protestant’ remains the indispensable analytical category for examining the non-papal Christianities of the West after 1517. ‘Protestants’ were both more diverse than the confessionalization model’s statist parameters allow, and also United by fundamental common features which many of them tried hard to deny: features visible across Europe in the early modern period and remaining clear even down to more recent times.

Professor Alec Ryrie is Head of the Department of Theology and Religion at the University of Durham.