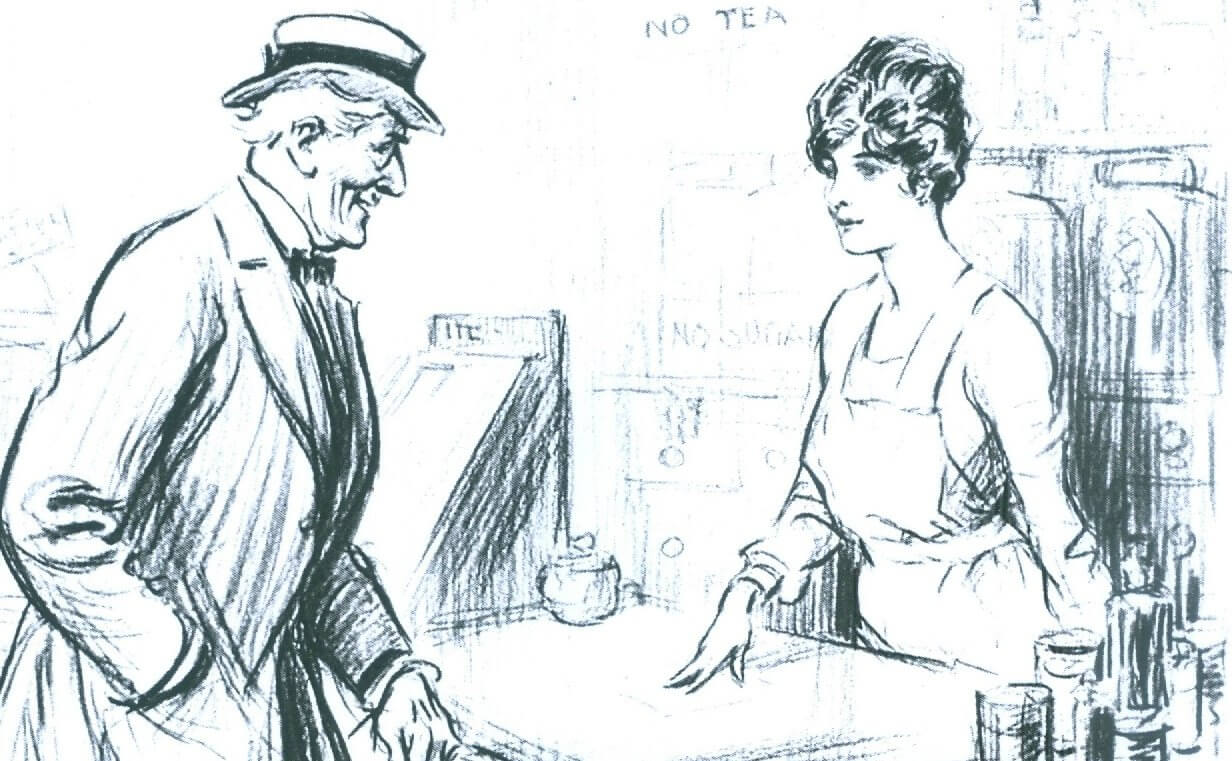 The CHORD (Centre for the History of Retailing and Distribution). The programme, together with abstracts, registration details and further information, can be found at: http://home.wlv.ac.uk/~in6086/conf2015.htm

Christine Atha, University of Leeds: Shopping in the design museum: curating, collecting and shopping for design

Bruno Blondé, University of Antwerp and Jon Stobart, Manchester Metropolitan University: The language of value: a comparative approach to newspaper advertisements for auctions of second-hand household goods in eighteenth-century England and the Low Countries

Rika Fujioka, Kansai University
The development of Japanese department stores along with the growing ready-made clothes market from the 1950s to the 1970s

Lucile Peytavin, University of Lyon 2: Female haberdashers and haberdashers in La Motte-de-Galaure and in the north of Drome in the nineteenth and twentieth centuries

Martin Purvis, University of Leeds: Retailing in English suburbs during the 1920s and 1930s: development, deficiency and diversity

Gabi Schopf, Universität Bern: Buying and selling consumer goods in the eighteenth century: rural retailing in the Canton of Bern

Shelley Tickell, University of Hertfordshire: Selecting shops to steal from in the eighteenth century metropolis – which retailers were most vulnerable to shoplifting?

The conference will be held in the Millennium City Building, University of Wolverhampton, Wolverhampton campus.

For further information and to register, please see the conference web-pages, at: http://home.wlv.ac.uk/~in6086/conf2015.htm

Information about CHORD events can also be found here: https://retailhistory.wordpress.com/