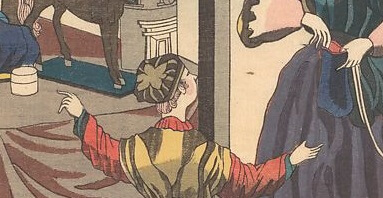 The 2021 CHORD online seminars on the theme of ‘Retailing and Distribution History’will be taking place via Zoom between January and May 2021.

The full programme, together with abstracts and registration forms can be found here: https://retailhistory.wordpress.com/2020/12/28/2021-seminars/

Everybody is welcome and participation is free, but registration is required: please keep in mind that spaces are limited!For further information, please e-mail Laura Ugolini at: l.ugolini@wlv.ac.uk