Home > Events > Research Seminar by Professor Ivo Goldstein: The Holocaust in the Independent State of Croatia 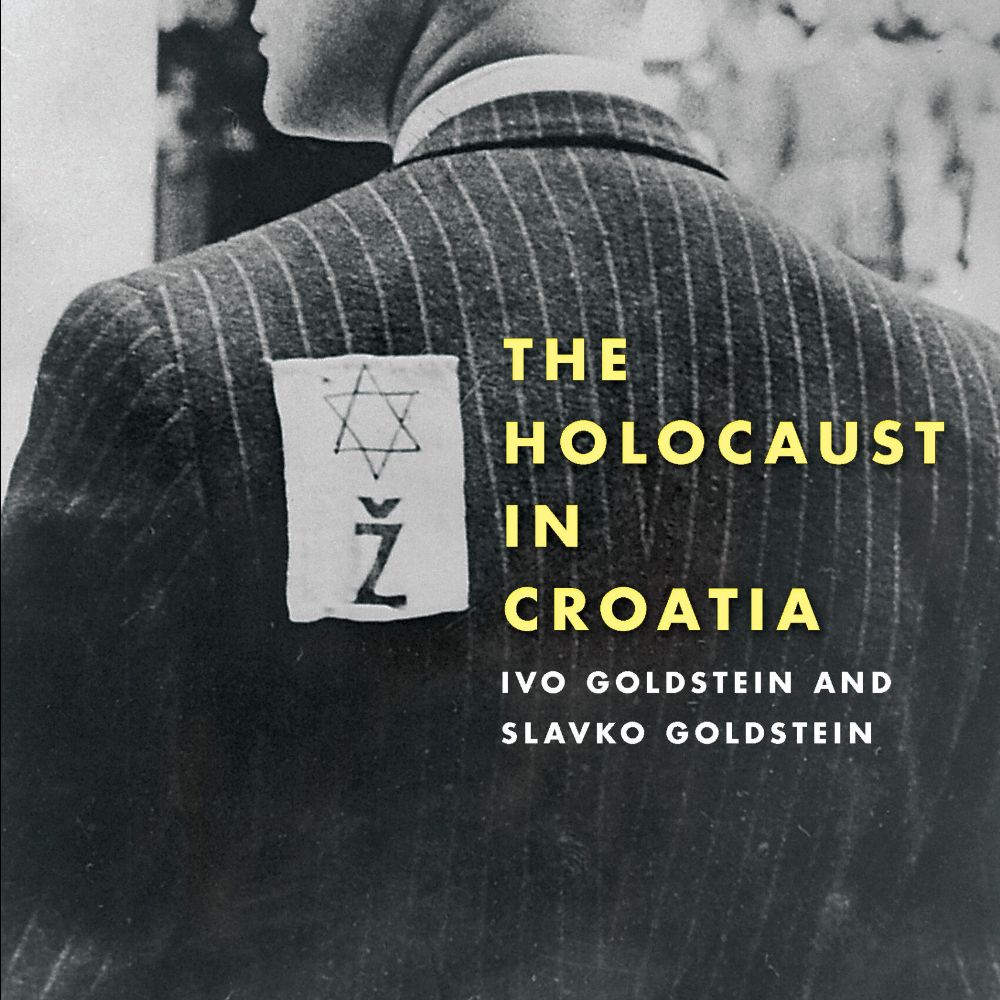 On 10 April 1941, the Independent State of Croatia (ISC) was proclaimed due to the Nazi victory over the Yugoslav army. Power was taken by the Ustasha, the Croatian pro-Fascist and pro-Nazi movement. In the following years, the Ustasha committed genocide against the Serbs, Roma and the Jews and mass crimes against the Croats and the others. On 30 April 1941, racial laws were proclaimed defining Aryan and non-Aryan origin, which were the foundation for all later anti-Jewish measures. In a very short time, the ISC readily accepted the Nazi legal system, and in some areas even exceeded it. By July 1941 Jews had lost their citizenship, were forbidden to sign business contracts, were ordered to wear yellow bands, compelled to forced labour, provisions were enacted about sending them to camps, their property was requisitioned, etc. Before the war ISC territory had almost 40,000 Jews, but only about 9,000 survived. Only several hundred of the survivors greeted the end of the war on the occupied territory, thanks to personal or family connections, corruption, and the intercedence of the Catholic Church. Fewer than 1,000 returned from the camps. At least 7,000 saved themselves by joining Tito’s Partisans and fleeing to the Italian occupied zone or Italy itself. The Germans in 1942 and 1943 judged that the Ustashas were not carrying out the “final solution” thoroughly enough despite all their cruelty, and themselves organized raids and took the remaining Jews to their own death camps.