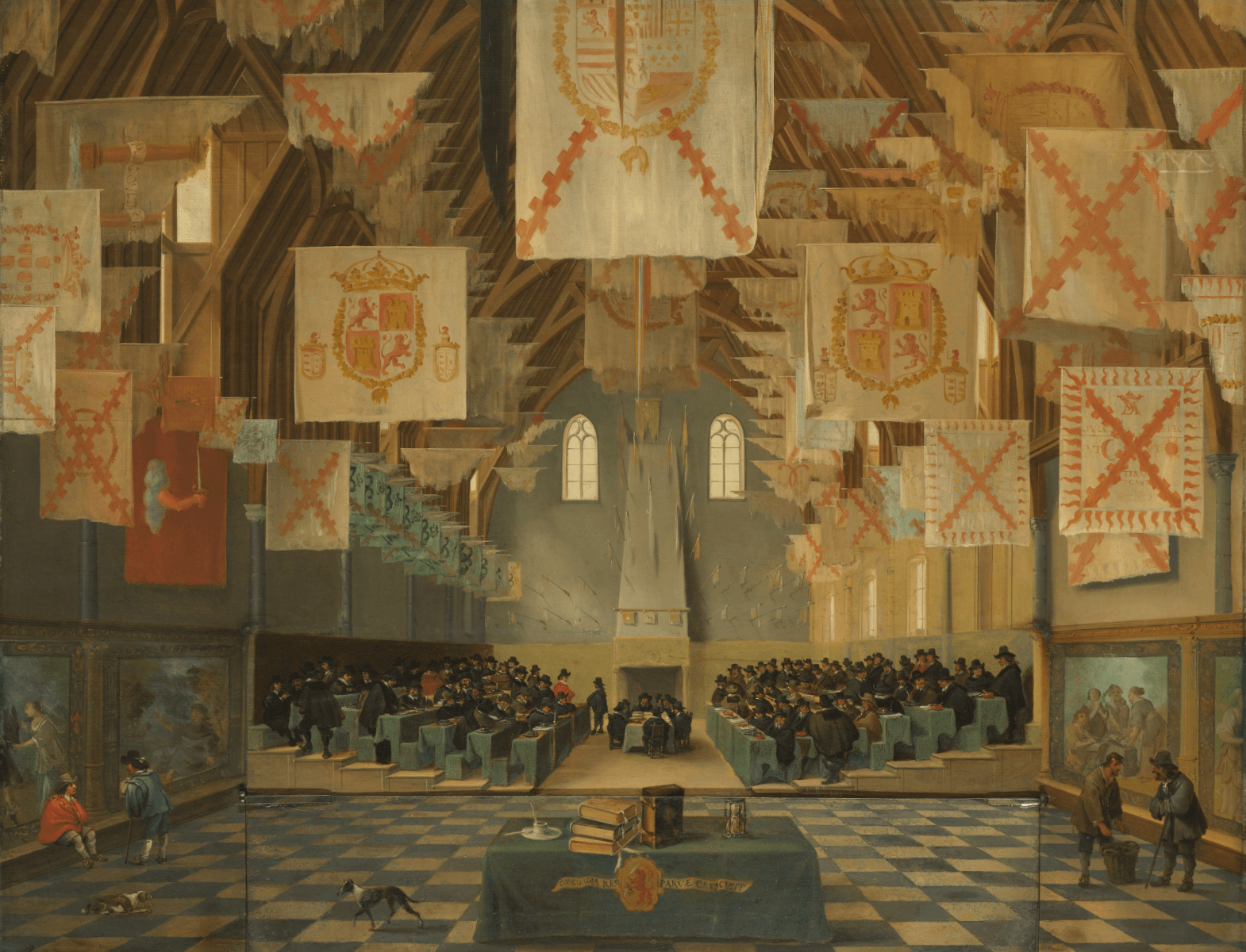 We are pleased to let you know that the web page for the University of Oxford’s project Recovering Europe’s Parliamentary Culture, 1500-1700 – a collaboration with the History of Parliament Trust – is now live: https://intellectualhistory.web.ox.ac.uk/recovering-europes-parliamentary-culture-1500-1700#/.

We have also started a blog series, hosted by the University of Oxford’s Centre for Intellectual History: https://intellectualhistory.web.ox.ac.uk/article/recovering-europes-parliamentary-culture-1500-1700#/

Representative assemblies were common in late medieval Europe. Though they varied tremendously in their organization, customs, and functions, they shared a transnational inheritance of ideas and methods that added up to a common European tradition. The political and constitutional significance of individual institutions has been exhaustively documented, but little has been done to investigate them as cultural phenomena and political ideas in their own right, or to study them in comparative perspective.

Our international, interdisciplinary programme, Recovering Europe’s Parliamentary Culture, 1500-1700, and our pilot project comparing the period’s three most robust national assemblies – in England, the Netherlands and Poland – aim to do that.In our recently launched blog series we want to open up the topic by encouraging scholars from different disciplines, different countries and different backgrounds to reflect on the meanings and culture of political assemblies and what goes on in them. Our own focus is on the early modern; but these blogs will range more widely, seeking insights from scholars of later and earlier periods as well.

The University of Oxford’s Centre for Intellectual History has advertised the series on Twitter: https://twitter.com/OxfordCIH/status/1443845638517510146?s=19.

You can also follow our own dedicated Twitter account @ParlCulture: https://twitter.com/ParlCulture, as well as the History of Parliament Trust’s @HistParl: https://twitter.com/HistParl The blog series will be running up until the beginning of January, when we’ll be holding an online event to discuss the blogs, and to draw together some of the threads.

All are welcome to join in the event, which will be held online on 5 January, 3-5pm BST.

We hope to see you there!