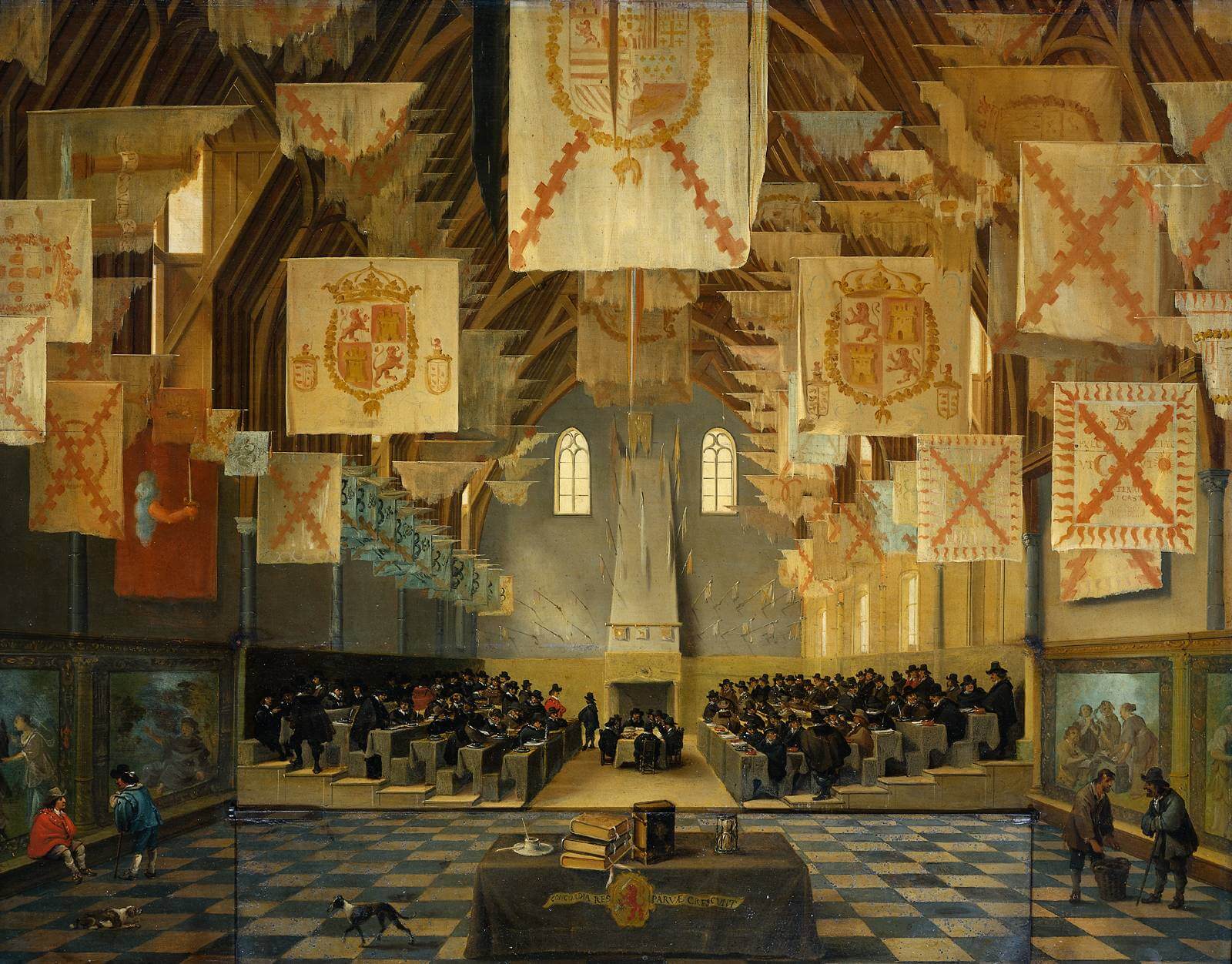 This interdisciplinary, international conference will explore the culture of early modern Europe’s political assemblies, and ask how it was expressed in language, writing, images, institutions, and symbolic practices. Political consultative assemblies, common in late medieval monarchies throughout Europe, faced transformative changes between 1500 and 1700. Parliaments, States, Estates, Diets, Cortes varied tremendously in their organization, customs, and functions. Yet they shared a transnational inheritance of ideas and methods of deliberation, consultation and representation that added up to a common European tradition.

Representative and consultative institutions have been mostly studied in terms either of legal and constitutional history or of national politics. Yet they should also be seen as cultural phenomena in their own right. This conference combines papers from scholars of early modern history, political philosophy, intellectual history, literature, classical tradition, arts and material culture to investigate the political, literary and visual discourses and shared experiences of representative political assemblies across Europe during the ‘Long Reformation’.

The conference programme and further information can be found here: https://wsmip.uj.edu.pl/en_GB/conference-recovering-europe-s-parliamentary-culture-1500-1700-concepts-methods-approaches