Location
University of Kent in Paris 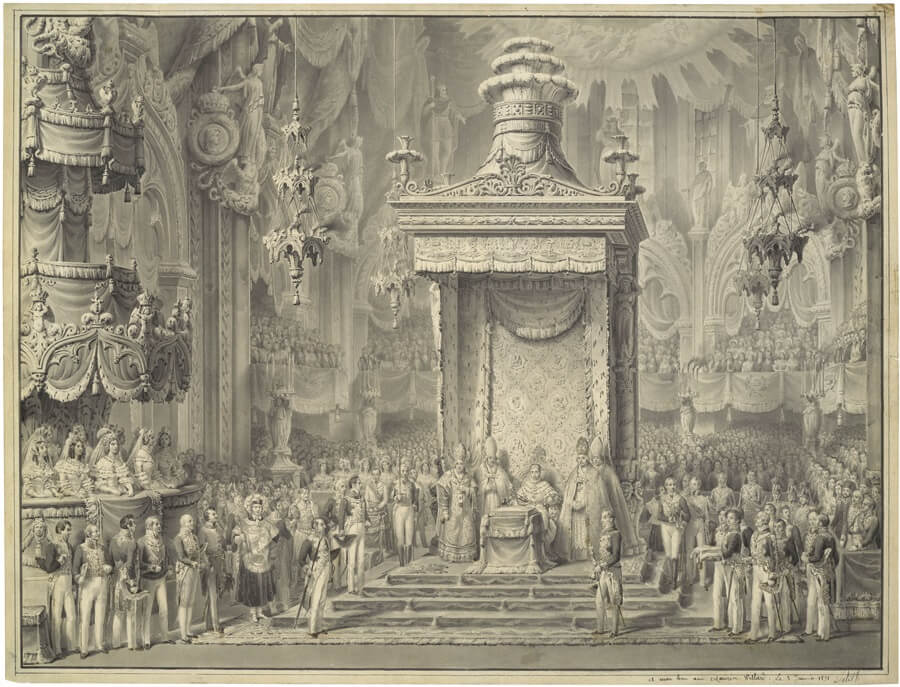 The period 1815-1848 has acquired a number of awkward labels: the ‘Restoration’, the ‘Post-Napoleonic era’, and in Germany ‘Vörmarz’. Most of these descriptions reveal a historical impatience with an era that is squeezed uncomfortably between the Napoleonic Wars and the age of nationalism. There has been a scholarly impatience with the so-called ‘Restoration’ and in many historiographical traditions it has been depicted as an awkward interval. An époque that needs to be bypassed in order to move onto more profound turning points and developments. This trend has been counter-acted recently by new research across Europe that seeks to progress beyond these outdated visions of the ‘Restoration’. However, these new studies have tended to be pursued in isolation within national academic contexts. This conference will try to bring leading scholars from across Europe together to develop new comparative ways of understanding the political, administrative, diplomatic, cultural changes and their interconnections between 1815-1848. It is a key ambition of this conference to establish a strong dialogue between scholars of international relations and those who work from a national perspective.

Essentially this conference has the ambition of breaking down old myths and stereotypes about the ‘Restoration’ in order to think more broadly and openly about the key transitions and issues. After all, it should be remembered that the statesmen who emerged to govern Europe after Waterloo had no limpid crystal ball with which to glimpse the future. They struggled to synthesise and master the discordant legacies of the ancien régime, the French Revolution and the Napoleonic Empire. They had just survived an epic struggle to place Europe under a universal and rational administrative and political system. On the contrary, the monarchs, ministers and diplomats of the Restoration had the difficult task of managing political, administrative and cultural diversity in a world which, thanks to 1789 and Napoleon, was far more interconnected than it had been ever before. Many old & new diversities (and to a certain extent regional particularism that was redolent of the ancien régime) confronted these newly constituted regimes, both within their borders and externally, in the realm of international relations.