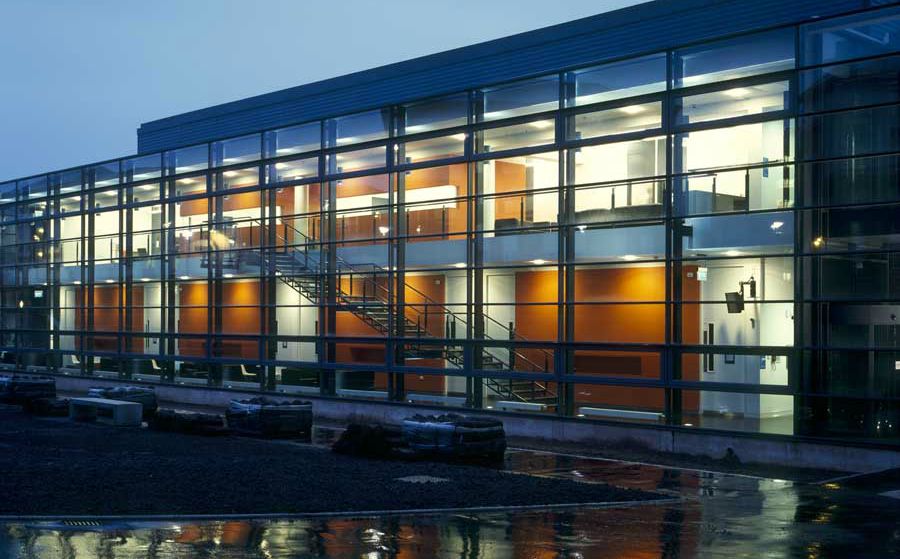 In his first lecture, Peter Mandler argued that ‘meritocracy’ was an unstable basis on which to found universal secondary education, as from the early years of compulsory secondary education in the 1950s most people wanted one kind of education for their children – ‘the best’ – much as they only wanted ‘the best’ health service.   The same cannot quite be said about post-compulsory education, the subject of his second lecture.  A wider range of considerations went into the expansion of higher education – technocratic (what kind of higher education did the nation’s society and economy need?), meritocratic (who was capable of benefiting?), and democratic too (shouldn’t everyone have equal access?).   This mixture of motives, as well as a complex set of economic, demographic and fiscal considerations, will be brought together to explain the strange go-stop-go pattern of expansion of higher education in Britain from the 1960s to the present.

The event will start at 5.30pm for the Annual General Meeting and public launch of the new RHS website.

Bookings are closed for this event.