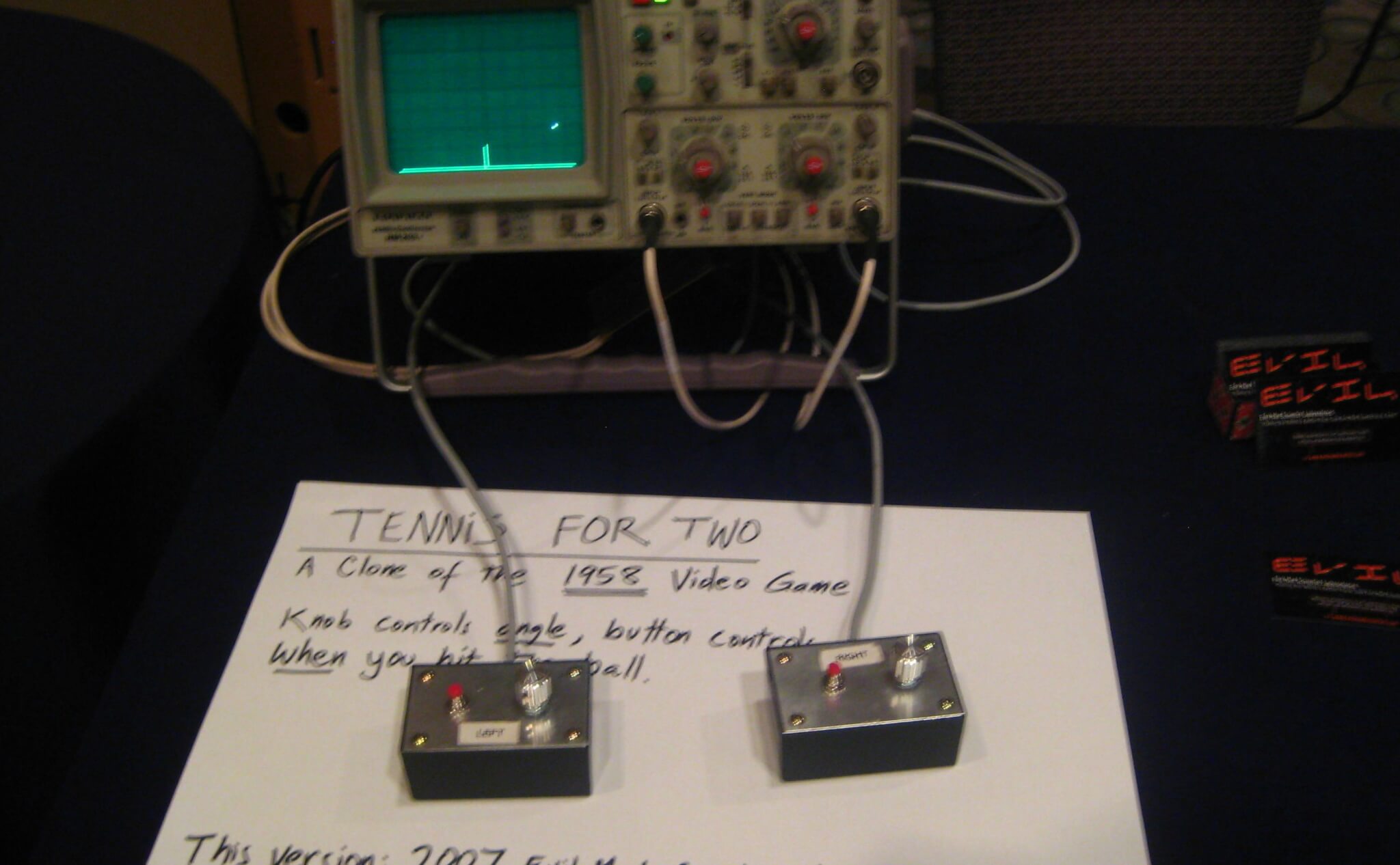 Gaming is an integral part of our daily lives by now, with the computer gaming industry grossing more revenues than Hollywood film companies. Games, particularly computer games, are thus a cultural practice which is hard to ignore. The ubiquity of smart phones has furthered this even more in recent years, with games like Angry Birds becoming pop-culture phenomena.

It is thus no surprise that historians (and others) have started to look into the culture of gaming as research subject, and have also ventured into using games to engage students more deeply with historical knowledge and understanding. Historians have also asked what image of history is conveyed in computer games, like the popular ego-shooter Call of Duty, which in one of its instalments lets the player take part in World War 2 campaigns, such as the D-Day invasion in Normandy 1944; and which makes references to war movies such as Saving Private Ryan or Enemy at the Gates in the gameplay.

Furthermore, the aspect of “gaming”, or more generally “playing”, offers a perspective on history at a more fundamental level: the historian as homo ludens. A number of philosophers such as Immanuel Kant, Karl Popper or Charles Sanders Pierce have alluded to knowledge production as involving “imagination”, “exploration” or “experimenting”. All these characterizations are linked to ludic activities in one way or another, and it would be worthwhile to discuss how far creativity and playing might influence historical scholarship – either applied directly or mediated through digital media. Some authors, for example, have used computer games to explore and discuss alternate/counterfactual history approaches.

This workshop wants to bring together scholars and practitioners interested in history and gaming, broadly defined. It is first and foremost a networking event, in which participants will be able to discuss common interests and liaise with potential project partners. Historians, for example, may seek partners from the more technical side of gaming; likewise, computer scientists could try to find project partners for applications of their techniques in the heritage sector; while those interested in games and gamification as a pedagogical practice may look for either development or research partners.

Anyone with an interest in working with games (computer or traditional) is invited to join in. The workshop also wants to broaden the field and appeal to areas such as the digital humanities. It is quite remarkable that, given the rise of the digital humanities in recent years, computer games have been largely ignored by this community.

To book your ticket: https://www.eventbrite.co.uk/e/playing-with-history-a-one-day-workshop-on-history-and-gaming-tickets-18646949528