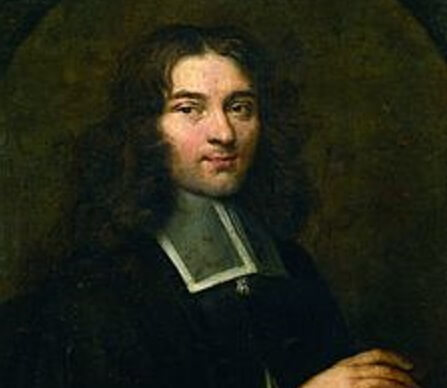 All sessions will be held on Mondays, 5.00–6.45pm, in the Hovenden Room; access is via the entrance to the College on the High Street – please ask at the porter’s lodge for further directions, or consult the information at https://www.asc.ox.ac.uk/visiting-the-college. All very welcome.

16 January: Dmitri Levitin (All Souls College, Oxford), ‘What was the comparative history of religion in seventeenth-century Europe? And why did Pierre Bayle believe in virtuous atheists?’

23 January: Felix Waldmann (Christ’s College, Cambridge), ‘The Chair of Ethics in the University of Naples, 1703–69’

6 February: Niccolò Guicciardini (Bergamo), ‘The publication of Newton’s Opera omnia in Geneva and Lausanne (1739–1761): a chapter in the reception of Newtonianism’

20 February: Catherine Wilson (York and All Souls College, Oxford), ‘The image of man in the Comte de Buffon’

27 February: Mara van der Lugt (Göttingen), ‘The good, the bad, and the ugly: the problem of evil in early modern philosophy’

6 March: Jill Kraye (Warburg Institute, London), ‘What does Renaissance humanism have to do with Renaissance philosophy?’