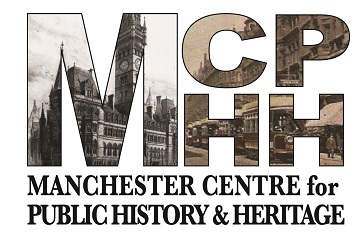 December 1918 saw the first ever visit to Britain by a serving American President: Woodrow Wilson, who led the United States throughout the First World War, made a brief tour through the country on his way to the Paris Peace Conference (which started in the new year). The trip included three key destinations: in Carlisle, to see his mother’s birth-place; in London, for meetings with politicians and Royalty; and in Manchester, where he addressed a large crowd outside the Free Trade Hall. To mark the centennial of this latter event, and in order to explore the impact and legacies of subsequent Presidential visits to Britain, the Manchester Centre for Public History and Heritage is hosting a one day symposium featuring talks by several leading scholars of Anglo-American relations and of the US Presidency.

The event is organised with the kind support of the US-UK Fulbright Commission as part of their 70th anniversary celebrations. The event is free and open to all. Students, members of the public and Fulbright Alumni are especially welcome.