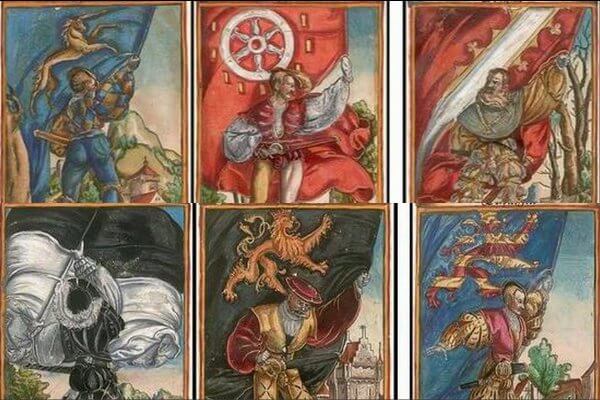 Histories of the Revolutionary Wars often portray the victories of the young French Republic not only in military but also in moral terms. Traditional accounts speak of enthusiastic citizen-soldiers who swept aside the foreign mercenaries of the old-regime monarchies. While recent historiography takes a more nuanced view of the conflict, it still considers the French army as a modern military force, whose use of conscription has produced stronger cohesion among its soldiery and greater combat effectiveness for the army as a whole. Dr Berkovich’s paper will reconsider this conventional view by presenting the results of his ongoing research on what is commonly seen as one of Europe’s most archetypical old-regime armies.

Statistical analysis of regimental muster rolls reveals that a system of regional conscription administered by the provincial estates of the Habsburg monarchy was the single largest source of Austrian military manpower during the War of the Austrian Succession and the Seven Years War. The augmentation of the Austrian army in the later years of Empress Maria Theresa, as well as the reforms undertaken by Joseph II, both before and after he assumed personal rule of the monarchy, have substantially increased the role of conscripts also during peacetime service. This, together with a large turnover of men during the last Austro-Turkish War, turned the Habsburg army into a conscript force even before the outbreak of the French Revolutionary Wars.