Home > Events > Numerals and Their Alternatives in the Middle East and Europe: A Reckoning 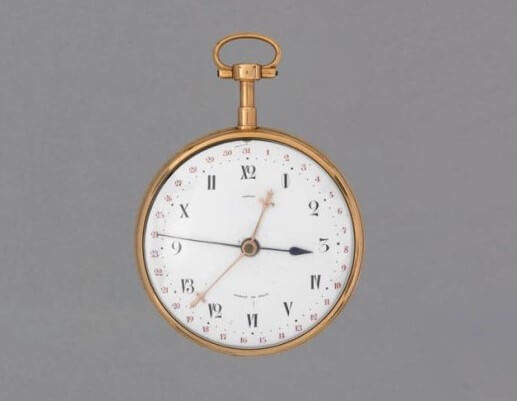 There is a common but mistaken belief that the history of numerical notations is a unilinear progression from simple to advanced and cumbersome to efficient. In the Western scholarly tradition, the Roman numerals are denigrated as a clumsy notation, abandoned because of their inefficiency in favour of the Indo-Arabic (Western) numerals. In the Middle East and South Asia, there is a similar consensus that the invention of decimal, place-value notation in India, then spread through the Middle East and from there into Europe, was an inevitable improvement over the Arabic abjad numerals or the Indian alphasyllabic numerals. Dr Stephen Chrisomalis shows in his book Reckonings: Numerals, Cognition, and History that these older notations were retained for centuries or even millennia after the introduction of decimal place-value numerals, not only for archaic or prestige functions, but for core functions like arithmetic and writing on scientific instruments. Decimal place-value notation was often resisted or seen as strange both in Europe and in the Islamic world. Understanding how and why one numeral system replaces another is never just a matter of comparing the structure of two systems, but also the social conditions that lead people to adopt new techniques and technologies.

To join via Zoom, register in advance for this meeting: https://bit.ly/3imxyGt

After registering, you will receive a confirmation email containing information about joining the meeting.