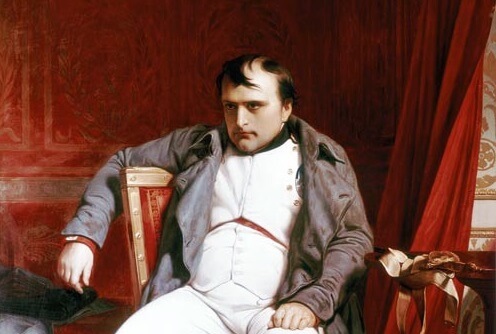 Andrew Roberts is the bestselling author of The Storm of War, Masters and Commanders, Napoleon and Wellington, and Waterloo. A Fellow of the Napoleonic Institute, he has won many prizes, including the Wolfson History Prize and the British Army Military Book Award, writes frequently for The Wall Street Journal, and has written and presented a number of popular documentaries.

His new biography, Napoleon the Great is published by Penguin Books and was awarded the Prix du Jury des Grands Prix de la Fondation Napoleon 2014. It will be accompanied by a three part BBC series.

Tickets are still available at: http://www.eventbrite.co.uk/e/the-society-for-court-studies-special-lecture-by-andrew-roberts-tickets-15956242551