Home > Events > MEMO 10th Annual Symposium by the Sea: Art for the Historian 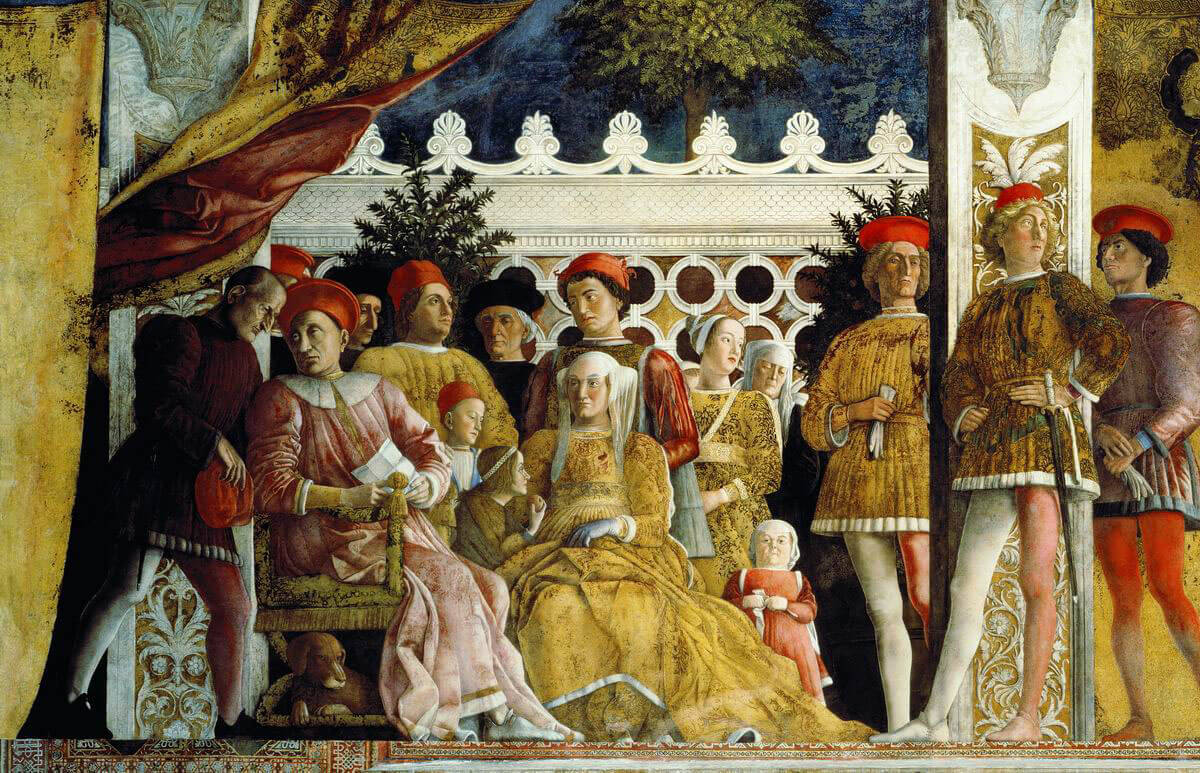 Swansea University’s Centre for Medieval and Early Modern Research (MEMO) will be holding its 10th annual ‘Symposium by the Sea’ at Sketty Hall on Thursday 23 and Friday 24 June 2016.

This year’s theme is ‘Art for the Historian’ and the event is being organised by Dr John Law, who has shown over many years his teaching and publications an appreciation of the value for the historian of visual evidence, especially – in  his case – in the context of the Italian Renaissance.

The event will bring together the expertise of the Department of History and Classics in pre-modern visual sources, ranging from ancient Rome to the 17th-century Netherlands. It will also aim to explore a range of the evidence available to historian, from  the religious to the secular, from the ceremonial to the permanent, from ‘high art’ to craft forms. It will seek to discuss how various art forms have come to be discovered and appreciated, either as surviving objects ‘in their own right’ or through contemporary or later descriptions. The guest speaker will be Professor Fabrizio Nevola from the University of Exeter.