Home > Events > The Many Faces of Slavery 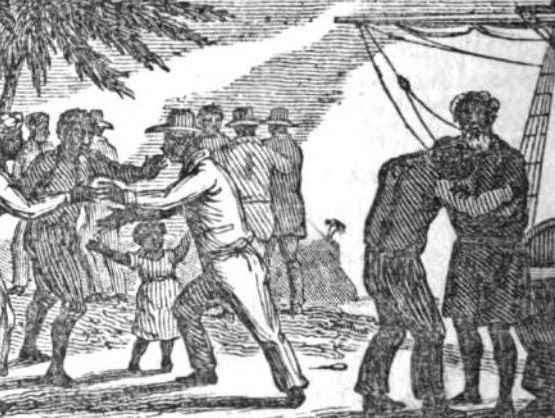 By the eighteenth century, racial slavery had matured into a fully-fledged, firmly established, profitable form of labour in the Atlantic world. In slave societies, the development of the plantation unit led bot to the geographical concentration of the slave population and to a growing homogenization of the activities bondsmen performed. However, throughout the Atlantic World, the existence of phenomena such as urban slavery, slave self-hiring, quasi-free nominal slaves, domestic slave concubines, slave vendors, slave preachers, slave overseers, and many other types of “societies with slaves”, broadens our traditional conception of slavery by complicating the slave experience. This conference does not aim to challenge the significance of slavery by complicating the slave experience, but, by using it as a paradigm, seeks to assess the extent and nature of non-traditional forms of slavery in the context of the historical evolution of labour in the Atlantic World.