Home > Events > Lessons from the Golden Age: The Dutch Republic and the Future of Conflict in a Warming Climate 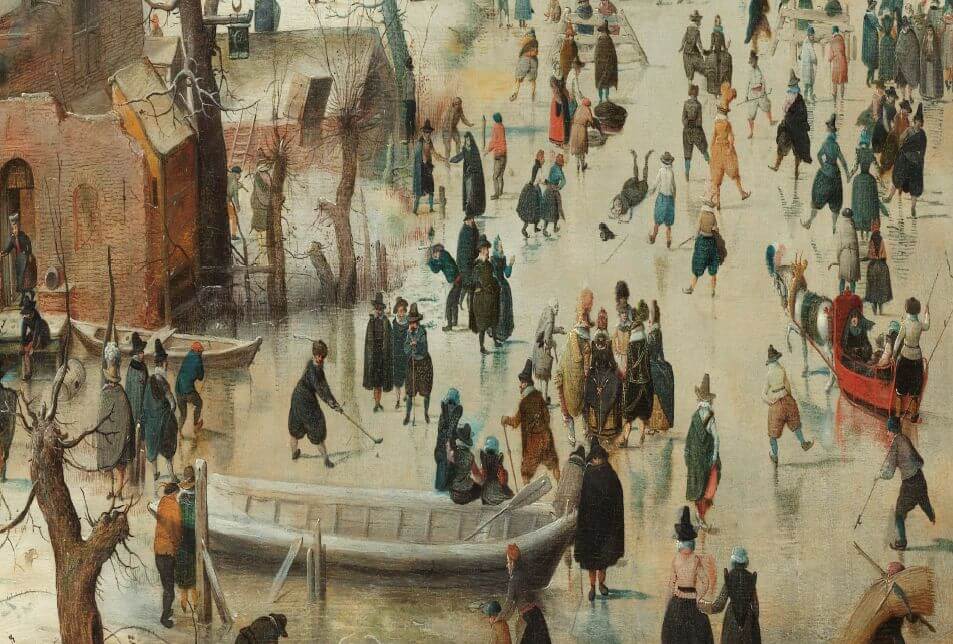 Marking the Centenary of Dutch Studies at UCL, Dagomar Degroot (Georgetown University) will give a public lecture on Wednesday 6 November, 5pm in the UCL Gustave Tuck Lecture Theatre. Reception afterwards in the South Cloisters.

As temperatures soar in the coming century, essential resources may grow scarce in temperate latitudes but more abundant in the Arctic. Geographers, political scientists, and journalists have concluded that wars will grow more common as the distribution and quantity of resources shift to favour some nations over others. Yet the history of the Dutch Republic in the seventeenth century reveals that these relationships are much more complicated than commonly assumed. Climatic shocks in that century, caused largely by volcanic eruptions, did indeed incite violence across the Dutch trading empire, but only by exacerbating existing sources of discontent.

Climate change could also mitigate conflict, however, including in the Arctic where environments were especially sensitive to changes in temperature. By changing environments that served as battlefields, climatic trends also influenced how the long wars of the seventeenth century actually unfolded, a relationship rarely considered in projections of the hotter future. Perhaps above all, wars fought by the Dutch and other polities across the early modern world made many communities and societies more vulnerable to the worst effects of climate change.

The experiences of the Dutch in the seventeenth century cannot tell us exactly what we can expect in the very different world to come, but they can help us imagine the future in different, more complex ways.