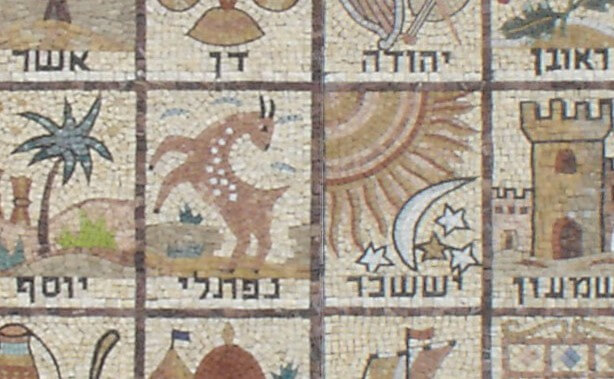 With the discovery of an unknown continent during the late fifteenth and early sixteenth centuries not only was a radical change brought about in traditional representations of the world. The West was now also faced with the revelation of the existence of another humankind, an ‘otherness’ all the more radical because even the possibility of its existence had never been imagined. Numerous questions now came to the fore: what were the origins of these savages (labelled from the start as ‘Indians’ following on Columbus’ original mistake); how had this continent come to be inhabited?

Chroniclers, theologians and cosmographers proposed numerous answers: the population of the Americas could be the result of migrations of all kinds: Egyptians, Phoenicians, Carthaginians, Vikings, Tartars and even Chinese. However, the most popular theory, which persisted for at least three centuries, was that the American Indians were the descendants of the Ten Lost Tribes of Israel.

For information and booking: http://www.ucl.ac.uk/cth/events