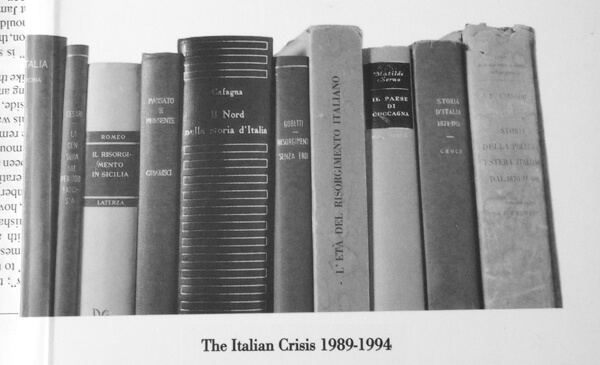 In 1994, the Association for the Study of Modern Italy (ASMI) organised a conference around the theme of the ‘Italian crisis’. Silvio Berlusconi had just been elected as Prime Minister and the country was in dire economic straits. The political system was in tatters after the tangentopoli scandals. The crisis was analysed from a political, cultural, historical and social viewpoint in a conference. Now, twenty years on, ASMI revisits the crisis through a major two-day international conference which looks at the Italian crisis in terms of politics, economics, culture, the media, cinema and literature – with papers on Silvio Berlusconi, Matteo Renzi, Beppe Grillo and his movement, the Italian left, the crisis of masculinity, memory and fascism and many other areas.

Everyone is welcome to attend – you can register at this site or on the day: http://asmi.org.uk/conferences/view/asmi-conference-2014