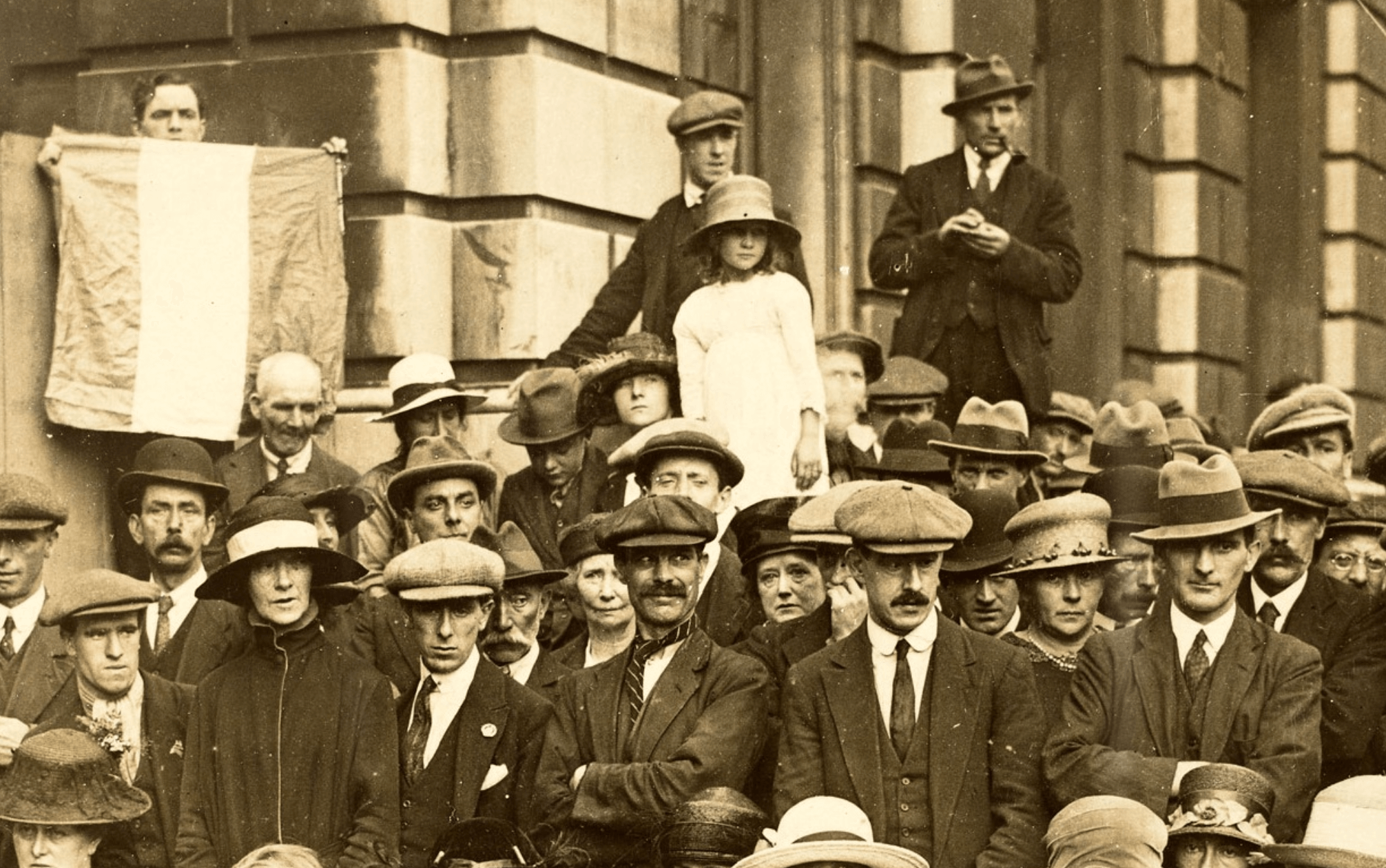 On 15-18 June 2022, University College Cork (UCC) will host the Irish Civil War National Conference, to mark the centenary of the opening of hostilities. This conference will align with the core principles of the Irish government’s Expert Advisory Group on Commemorations by encouraging ‘multiple and plural’ perspectives on complex and contested events. T

he four-day conference will seek to explore political, social, cultural, military, and economic dimensions to the Irish Civil War. It will also locate the Irish experience within the broader context of similar national, imperial and European political realignments following the end of the Great War.

Short papers of 20 minutes’ duration are invited on topics related to the Irish Civil War and its broader contexts, including (but not limited to) the following:

The conference will be held from 15-18 June, with 20-minute papers scheduled for 16-17 June (days 2 and 3). It is planned as an in-person event on the UCC campus. Speakers will be notified of any change in public health advice.

To submit a proposal, please register at the conference portal, and provide a proposal title, 250-word abstract and brief (100 word) speaker’s biography.

The proposal deadline is WEDNESDAY, 1 DECEMBER 2021. Panel proposals are very welcome. Please include a 250-word abstract per panel and a 100-word bio for each individual abstract.

Small travel stipends will be made available for a limited number of postgraduates, independent scholars, and part-time and non-permanent staff whose proposals have been accepted. To be considered for a travel stipend, please check the appropriate box on the conference portal registration page.

Acceptances will be sent in January 2022. Conference updates and information will be announced on the conference portal.