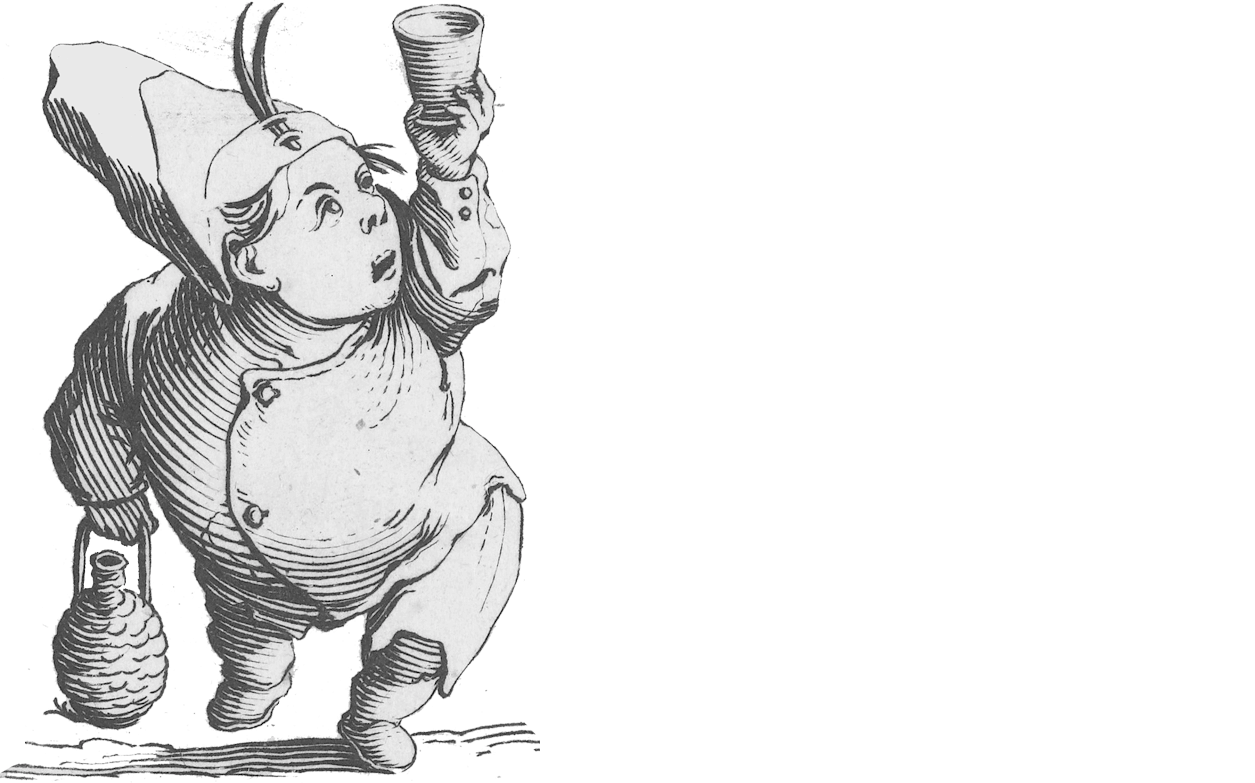 Since at least the sixteenth century intoxication has frequently been seen as a problem in western cultures – a medical, social, political, moral, and economic concern, affecting both individuals and social bodies, that huge amounts of public funding and energy have been devoted to understanding, addressing, and preventing. Just as frequently, these attempts have failed, even when they are based on apparently incontrovertible ‘scientific’ evidence – to do with serious physiological damage done by alcohol to the brain and liver, for example, or serious personal and social harms caused by illicit drugs.

Organised by the Sheffield research project Intoxicants and Early Modernity: England, 1580-1740, the focus of this workshop is:

To this end the interdisciplinary workshop brings together exponents of and experts in different kinds of discourse: medical, psychological, cultural, economic, law and politics, public health. But it also brings together experts in social practice: for example, social historians, anthropologists, and sociologists. The workshop provides an opportunity for speakers to think about the epistemologies, language, and assumptions of discourses relating to intoxicants and – in particular – the means by which they are publicly communicated: by whom, to whom, in what media and genres. It also asks students of social practices to think about the key discursive influences on their construction, reproduction, meaning, and value over time.

For a full list of speakers and registration, please go to https://www.intoxicantsproject.org/project-workshop-intoxication-discourse-and-practice/

The deadline for registration is 16 September 2016.