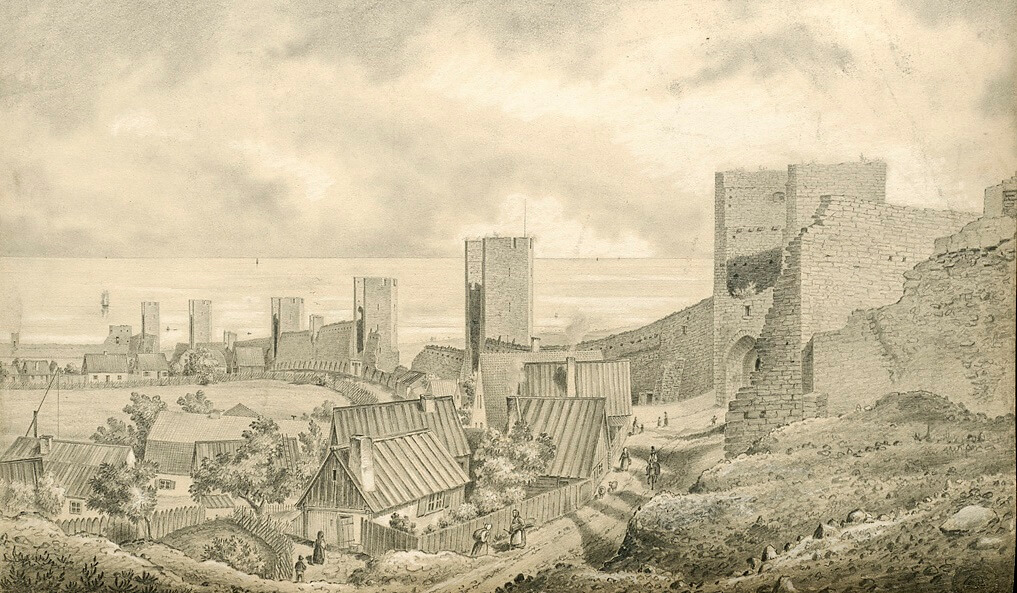 Europe’s remarkable growth after the year 1000 encouraged migration, the creation of new towns, and the growth of existing urban centres. Buoyant commerce and manufacture encouraged cities to accommodate newcomers, and to reflect through their institutions of government on how best to turn strangers into neighbours. In some parts of Europe dynastic rulers developed policies regarding migration and the settlement of useful foreigners. Urban centres – large and small – became extremely diverse places, made even more so by conquest and settlement at Europe’s borders.

This diversity came under new scrutiny in the decades of change in the later fourteenth and fifteenth centuries: religion, occupation, ethnicity, language, could each form the basis for restrictive laws, exclusion, and even expulsion. By the eve of its most dramatic global extension, Europe’s cities had become sites of intense competition and discipline.

This lecture is free to attend but advance registration is required.Lecture: 18:00-19:30

This lecture will be followed by a small wine reception