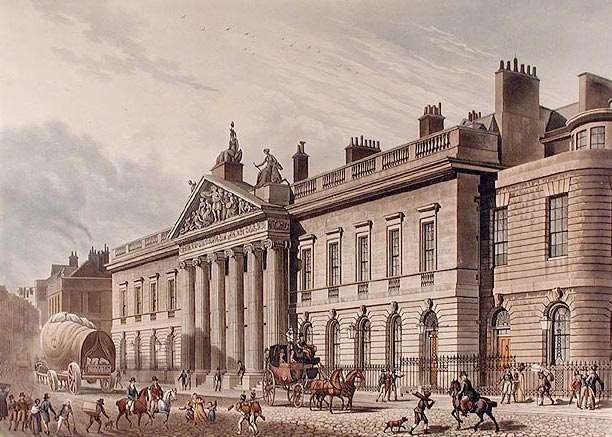 All meetings will be held in the Wolfson Seminar Room downstairs at the IHR from 3 – 4.30pm on the following Tuesdays.