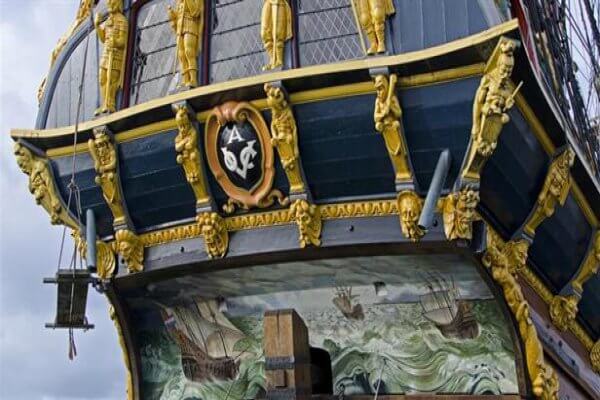 The next Legatum Institute History of Capitalism event will host Maarten Prak, Chair of Economic and Social History at the University of Utrecht (Netherlands), for a lecture titled ‘Economy and Society: The Dutch Republic in the 17th Century’.
Prak will look at the major political and economic reforms that were undertaken by the Dutch Republic during the 17th Century. By giving a broad picture of the links between political independence, entrepreneurship, imperial pursuit, and cultural accomplishments, Prak will explain how the Dutch Republic became a centre of international finance and examine the extent to which it represented a “modern” economy and political model, particularly in comparison to its European neighbours.

Speaker: Maarten Prak, Chair of Economic and Social History at the University of Utrecht (Netherlands)

Attendance is by RSVP only. To register, please email Emily.Callaghan@li.com.

ABOUT THE SPEAKER: Maarten Prak is Chair of Economic and Social History at the University of Utrecht in the Netherlands. He specialises in the early modern period and has focused on the history of the Dutch Republic and European social history. His academic interests include the Dutch Golden Age, cultural industries, guilds and economic history. He has edited a number of books, including The Dutch Republic in the Seventeenth Century: The Golden Age; Guilds, Innovation and the European Economy, 1400–1800, and Early Modern Capitalism: Economic and Social Change in Europe, 1400-1800.

ABOUT THE HISTORY OF CAPITALISM LECTURE SERIES

This series of lectures, which forms part of the Legatum Institute’s ‘The Culture of Prosperity’ programme, investigates the origins and development of a movement of thought and endeavour which has transformed the human condition. Capitalism’s characteristic emphasis on freedom of trade and market expansion has encouraged social mobility, global exploration and intellectual curiosity. Wherever and whenever it has appeared across the world’s continents capitalism has undermined monopolies, economic protectionism and restrictive practices. Our lecturers will therefore be assessing case studies in business history and the individual biographies of thinkers, writers and inventors as well as describing particular periods in the histories of cities, states and nations. Further information available at http://www.li.com