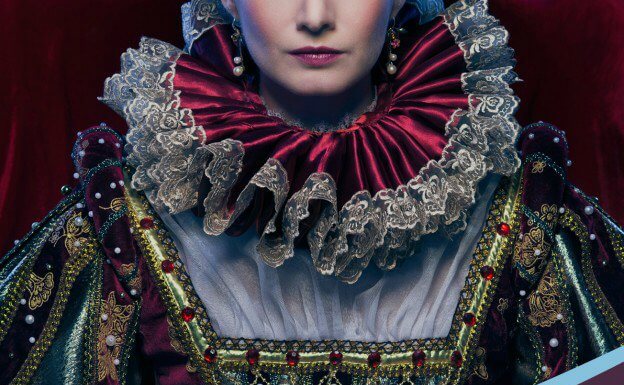 In a major collaboration with the Victoria and Albert Museum, the Institute of Historical Research is taking Fashion as the theme for its annual conference in summer 2015. Lucy Worsley is Chief Curator at Historic Royal Palaces, looking after the Tower of London, Hampton Court Palace, Kensington Palace State Apartments, the Banqueting House in Whitehall and Kew Palace.

Lucy is a presenter of several BBC television series on historical topics, including Tales from the Royal Wardrobes (2014) A Very British Murder (2013) Harlots, Housewives and Heroines: A 17th Century History for Girls (2012) and Elegance and Decadence: The Age of the Regency (201).

Single tickets are available to purchase to the plenary lecture and reception given by Lucy Worsley at the University of London Store http://store.london.ac.uk/

*Please do not purchase a ticket to this lecture if you have already purchased a 2-day or 1-day Thursday ticket to the Anglo-American Conference of Historians 2015*.