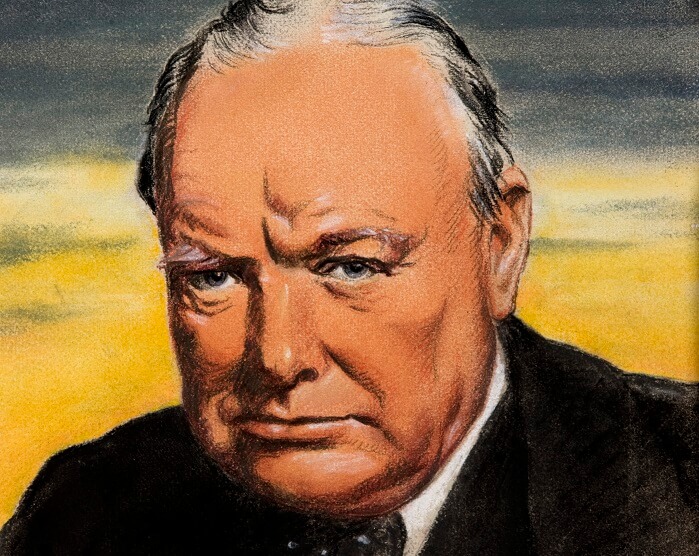 A lecture given by Andrew Roberts at 6.30pm at the Legatum Institute on 25th June 2015.

Free trade, along with a revived belief in Protectionism was the defining issue of party politics in the late 19th-early 20th centuries. Churchill’s political allegiances reflected his beliefs about markets. Having been an architect of the Liberal government’s welfare reforms, Churchill espoused with eloquence and passion, his conviction that free markets were the best way to improve the lives of working men and women. What spurred this conversion? What role did it come to play in the later struggle between capitalism and communism, and for the carefully trod path between free enterprise and the role of the state in 20th century Britain?  As part of the Legatum Institute’s History of Capitalism series, Andrew Roberts, winner of the Wolfson Prize, will discuss the development of Churchill’s support of free markets through his political career, and why this was of great importance in his decision-making and party allegiances.

The Legatum Institute’s History of Capitalism Lecture series is now in its second year, and forms part of the Institute’s ‘The Culture of Prosperity‘ programme.   This programme examines how history and culture contribute to human development and inform our understanding of contemporary global challenges.

A study of Capitalism is not a study of a general economic law, or of a predetermined historical phenomenon. Capitalism should be understood within an international dimension and with a multidisciplinary focus. We need to traverse beyond economic history, through political life and thought, the history of the visual arts, literary self-expression, scientific discovery, religious intuition and philosophical insight.  These are the defining attributes of the work of the Legatum Institute in all its programmes of study.

Our lectures are open for all to attend, and we hope that through our online presence and videos, we extend access to our content beyond the moment of the lectures themselves.