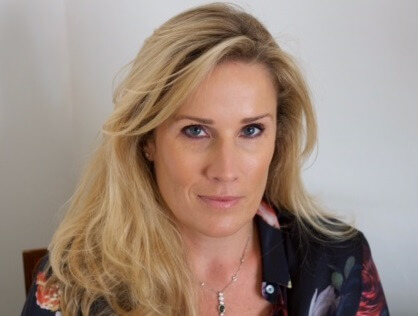 The Club at the Ivy
9 West Street, London, WC2H

In this Masterclass, Professor Sarah Churchwell traces the rhetorical history of the phrase America First from its emergence a century ago, through debates about isolationism, protectionism, and American exceptionalism, from the boom of the 1920s to the Depression of the 1930s, from the New Deal to the rise of European fascism, as America had to decide what side it would take in the fight between democracy and autocracy. The story of the role this expression has historically played in American political culture will explain a great deal about the schism dividing America today, and the increasingly fraught debates over the country’s meanings and values.

Sarah Churchwell is Professor of American Literature and Chair of Public Understanding of the Humanities at the School of Advanced Study, University of London. She is the author of Careless People: Murder, Mayhem and The Invention of The Great Gatsby and The Many Lives of Marilyn Monroe. Her literary journalism has appeared widely in newspapers including the Guardian, New Statesman, Financial Times, Times Literary Supplement, Prospect and New York Times Book Review, and she comments regularly on arts, culture, and politics for television and radio, where appearances include Question Time, Newsnight and The Review Show. She has judged many literary prizes, including the 2014 Man Booker Prize, and she was a co-winner of the 2015 Eccles British Library Writer’s Award. In 2017 she is one of the judges of the Baillie Gifford Prize for nonfiction. Her new book, about the history of the American Dream and America First, will be published by Bloomsbury in 2018.