Home > Events > Group Formation and Maintenance in the Abbasid Caliphate, 750-1000 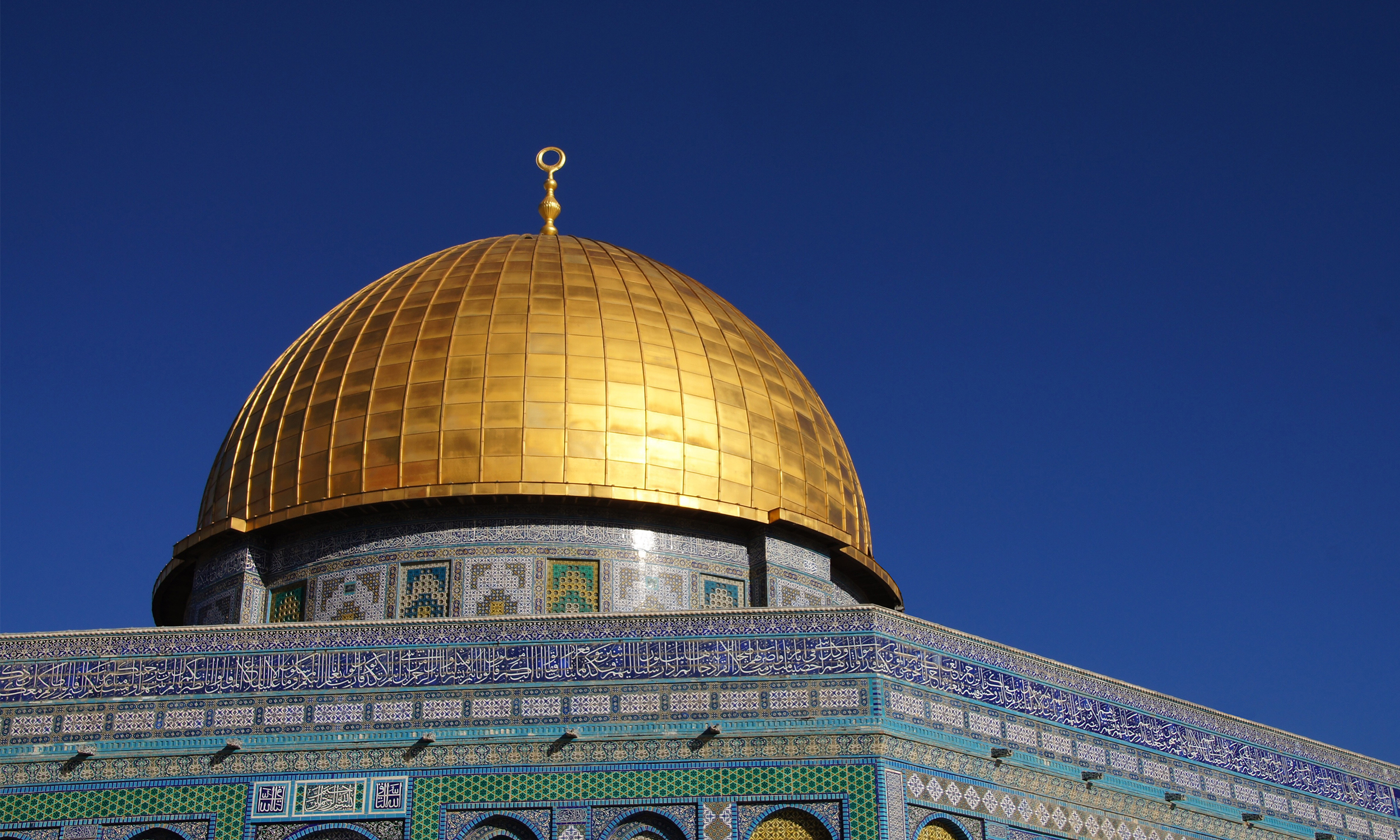 In this inaugural lecture for the Tejpar Professorship, Philip Wood sets out his plan for his new research project on Group Formation in the Abbasid Caliphate. His earlier work has engaged with how Christian groups in the Middle East have enforced boundaries with other populations, both other Christians and with pagans, Jews and Muslims. In particular, he has examined the way that history writing has functioned as an identitarian discourse, which legitimated social boundaries in the present by referring to an idealised representation of the past.

The Group Formation project seeks to understand how ethnic and religious communities have maintained their distinctiveness over time, or failed to do so. It aims to compare Jewish, Christian and Muslim populations across Iraq and the Levant to isolate the factors that allowed some groups to survive and flourish while others did not. Previous literature on this subject has tended to approach these issues through the rate of conversion to Islam. While this is an important viewpoint, this project focuses instead on the factors that allowed a group to retain coherence in a multicultural society, on how its leaders could maintain separation from outsiders while still gaining trust and acceptance from the Abbasid state.

Philip Wood is the inaugural Tejpar Professor of Inter-Religious Studies at the Aga Khan University’s Institute for the Study of Muslim Civilisations (AKU-ISMC), London, and a historian of Christians in the medieval Middle East, c.500-1000. He is also interested in issues of contemporary social integration and religious education. He is the author of Imam of the Christians: The World of Dionysius of Tel-mahre, 750-850 (Princeton 2021) and co-editor with Leif Stenberg of What is Islamic Studies? European and North American Approaches to a Contested Field (Edinburgh, 2022).

The Aga Khan University’s Institute for the Study of Muslim Civilisations (AKU-ISMC), London

* The discussion will be followed by a reception.