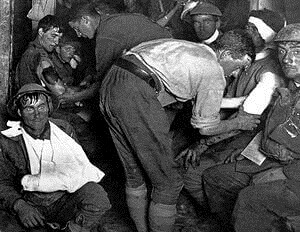 This year’s prestigious lecture series to commemorate the anniversary of the First World War, presented by the Centre for War Studies, Department of History, University of Birmingham.