Home > Events > And the Glory of Europe is Extinguished Forever: What was the Old Regime? 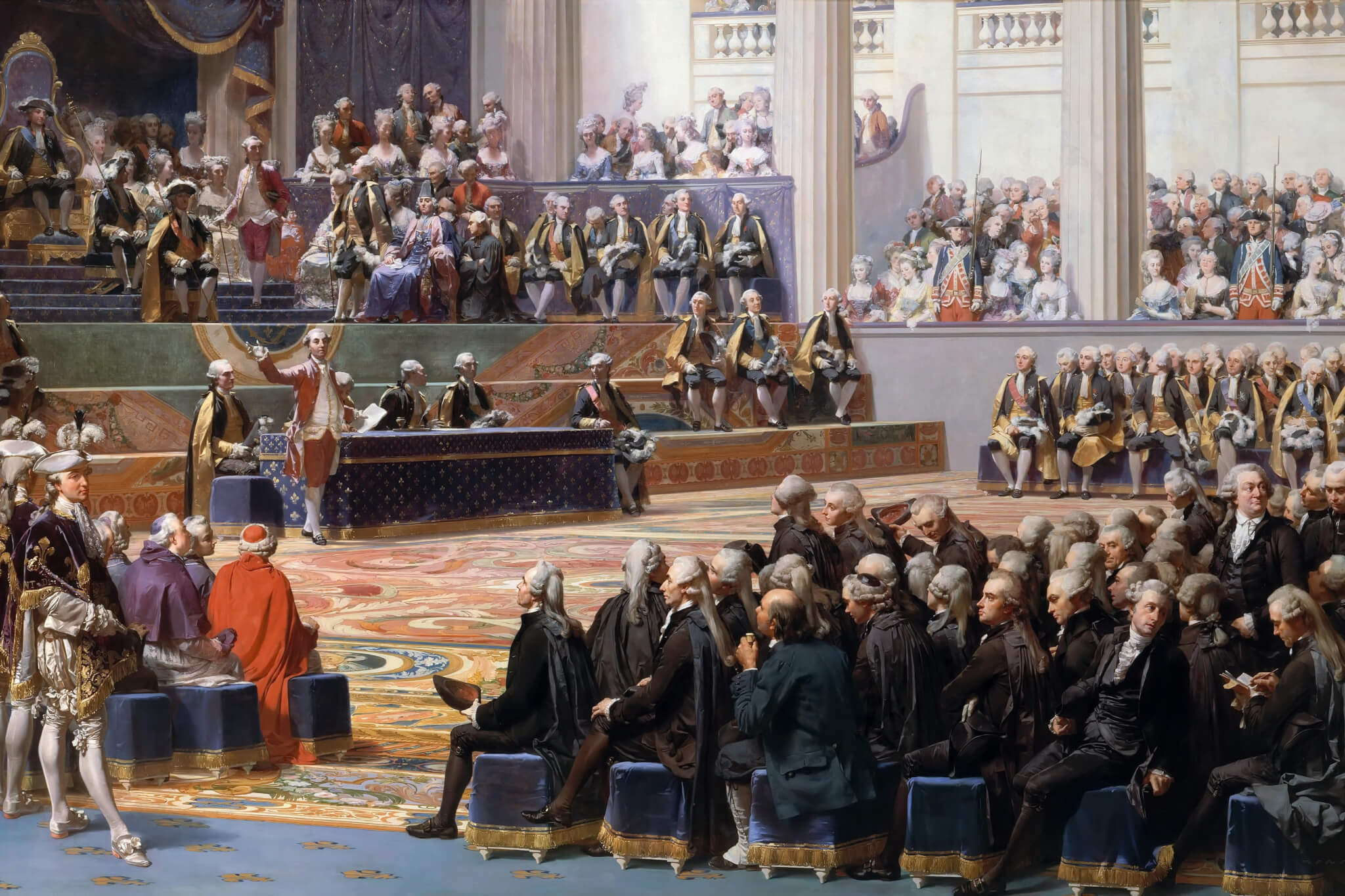 And the Glory of Europe is Extinguished Forever’: What was the Old Regime? – The Inaugural Lecture

Introduced by John Dunn, FBA, Emeritus Professor of Political Theory at the University of Cambridge and Fellow of King’s College.

Historians tend to explain the origins of modern Europe in terms of the demise of ‘the old regime’. The Enlightenment, culminating in the Age of Revolutions, is usually described as the transition between the two epochs. This lecture explores the emergence of the idea of the old regime, and asks whether it adequately captures past experience. If the period since 1750 cannot be coherently viewed in terms of progress from an ancien régime to modernity, we are left with a general question that bears on our current self-understanding: how are we to interpret the meaning of our present?

The lecture will be followed by a drinks reception.