Home > Events > Glamping with Guns: Louis XIV, the Camp of Compiègne, and the Origins of the Modern Military Exercise 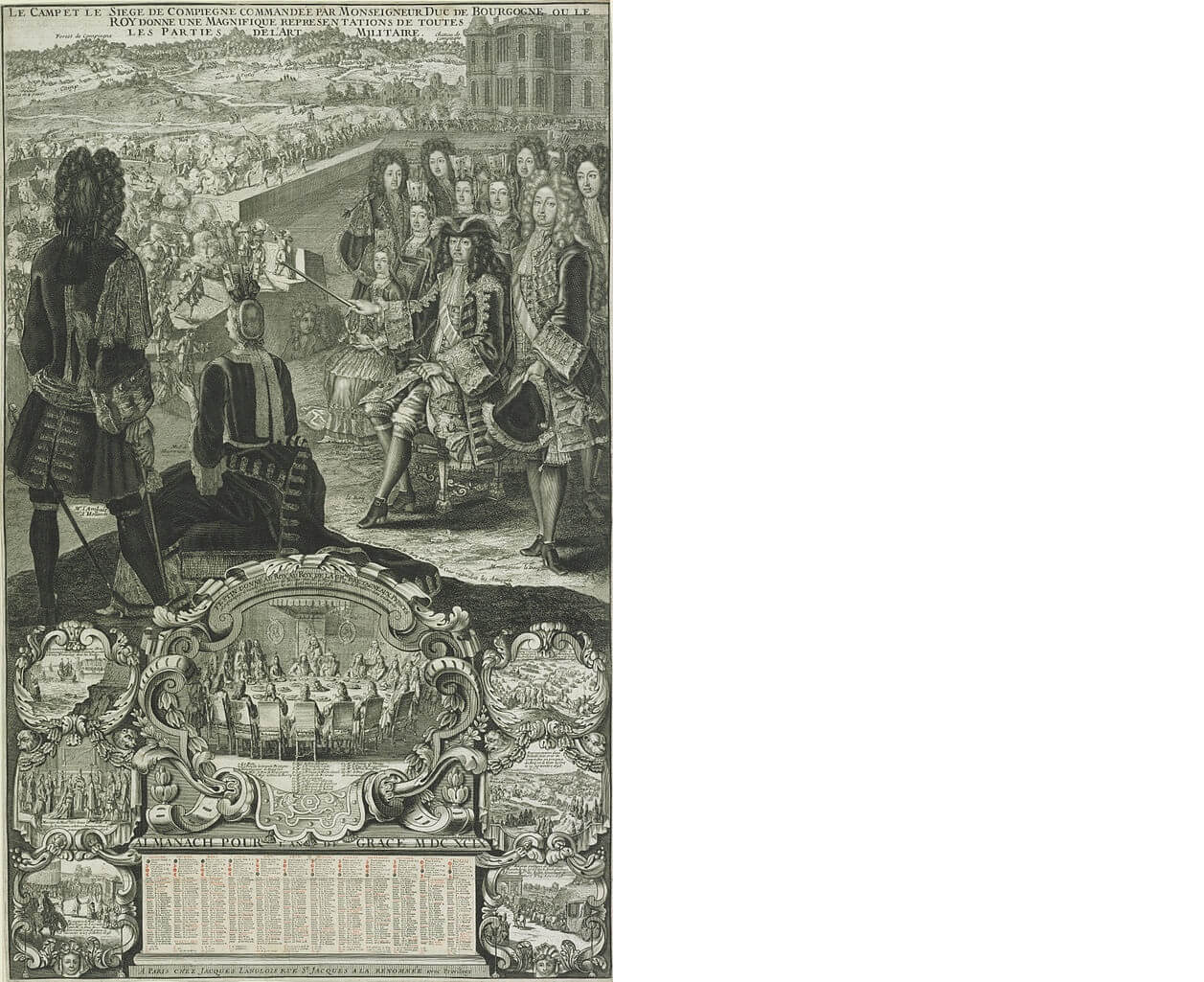 ‘Glamping with Guns: Louis XIV, the Camp of Compiègne, and the Origins of the Modern Military Exercise’

The history of war and contemporary warfare have had a vast amount of scholarly attention. But one significant theme has been barely studied in a serious manner: large-scale military exercises. Often derided as ‘mimic warfare’ (and worse), these significant peacetime deployments of forces have been undertaken on a regular and systematic basis by western powers, Russia and Japan for around 150 years, and more occasional exercises go back further, with most historians plumping for their origins in the periodic great manoeuvres undertaken by Frederick the Great of Prussia. But the first significant military exercise – with modern characteristics and on a modern scale – in fact took place around Compiègne in France in 1698 in the presence of Louis XIV. Blending the history of war, warfare, courtly societies and international politics, this lecture will explore the genealogy of the modern military exercise, focussing on Compiègne, the factors that influenced it, and its similarities with much later manoeuvres. It will examine how and why armed forces are put through their paces on a large scale in peacetime, the cultural character of exercises, and the principal activities seen on such exercises. Ultimately, it will ask what benefits we can derive from research into this neglected field.